Phil Mickelson’s house is on the market… Again 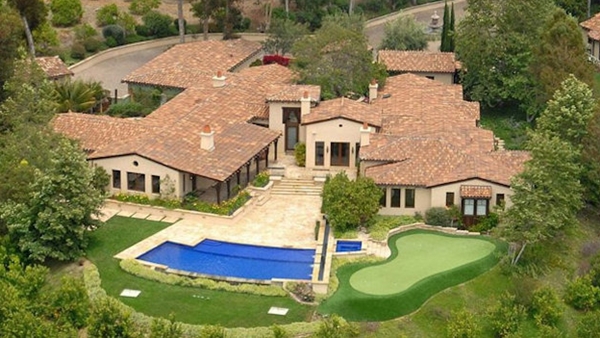 Phil Mickelson has re-listed his Rancho Santa Fe estate for a sixth time.

The Mickelsons are purportedly asking for $6 million for the five bedroom, 9,000+ square foot mansion.

Built in 1999 and originally purchased by the two-time Masters champion in 2001, the manor was originally put on the market in 2008 when the Mickelsons reportedly moved to a larger house in the area.

Amongst other luxurious amenities, the 4.5 acre property boasts a putting green, two guest houses, seven fireplaces and a coffee/juice bar.

Worried about finishing your round in less than four hours?

The cart recorded a speed of 118.76 miles per hour last Friday at Darlington Dragway in Hartsville, S.C., shattering its former record of 103.65 mph.