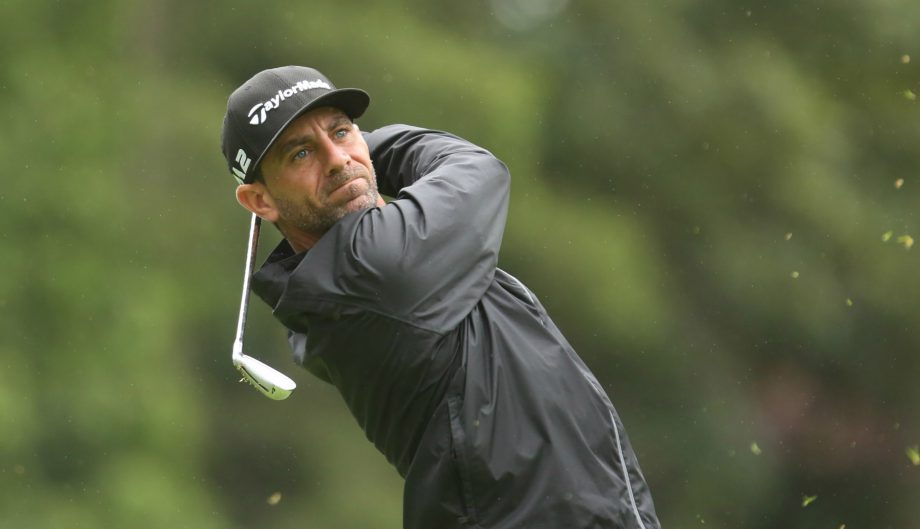 Bakersfield, California’s Matt Picanso shot a 6-under 65 at Pine Ridge Golf Club on Thursday to take the first-round lead at the Players Cup, the fourth event of the 2017 Mackenzie Tour – PGA TOUR Canada season.

On a day when gusting winds and the demanding Donald Ross-designed Pine Ridge course got the better of most players, the 34-year old Mackenzie Tour rookie carded six birdies and zero bogeys to lead by one over Calgary, Alberta’s James Love through 18 holes.

“I looked at the forecast and I knew it was going to be tough and windy, so I just stuck to my original game plan,” said Picanso. “I laid back on a few holes and finally felt like I knew what I was doing on the greens.”

Love is making his 72nd start on the Mackenzie Tour this week. In 2016, he had no status on Tour but finished third while playing on a sponsor exemption at the SIGA Dakota Dunes Open, earning conditional status for the rest of the year and eventually a spot in the top 60 on the Order of Merit along with exempt status for 2017.

“Honestly, I wouldn’t have been that upset with a four standing on the tee. To make four after where I hit it, it’s the hardest par-3 ever, so I’m not unhappy.” said Love.

The Californian was paired with hometown favourite Aaron Cockerill and said he enjoyed competing in front of a large gallery for most of his round, which included four birdies in his last seven holes to take the lead.

“I was pumped when I saw that pairing because I figured we’d have a good crowd with the hometown boy,” said Picanso.

Love briefly tied the lead before making a bogey – one that included an improbable up-and-down for bogey at the par-3 ninth – to sit one back with a 5-under 66.

“This course is tough without the wind, and it was swirling and gusting to 35 (km/h) today,” said Love. “I played well. I holed out from 150 yards on 18, so that helps. Other than that, it was just pretty solid.”

With the Mackenzie Tour attracting some of the top up-and-coming young players from around the world of college and amateur golf, Picanso’s path to becoming a professional golfer stands out among his peers.
Once a baseball prospect at Bakersfield College, Picanso eventually turned to golf and found a knack for the game at an age when most are taking their first steps on to the path to the PGA TOUR.

“I kind of didn’t start playing competitively until my early 20s. I played baseball my entire life, but I was over it and getting injured all the time,” said Picanso, who at the time had played golf mostly with his family. “I started practicing and trying to get better, and I fell in love with it.”

Slowly but surely, he’s improved year-by-year on various Mini Tours, and won 11 tournaments in 2015 including the Monterey Open, where he shot a final round 60. Picanso was playing the second stage of Web.com Tour Q-School that fall when he tore his labrum in is right shoulder and was forced to endure a lengthy rehab. He earned exempt status for the first eight events of the 2017 Mackenzie Tour season with a T2 finish at the USA West #1 Q-School earlier this Spring.