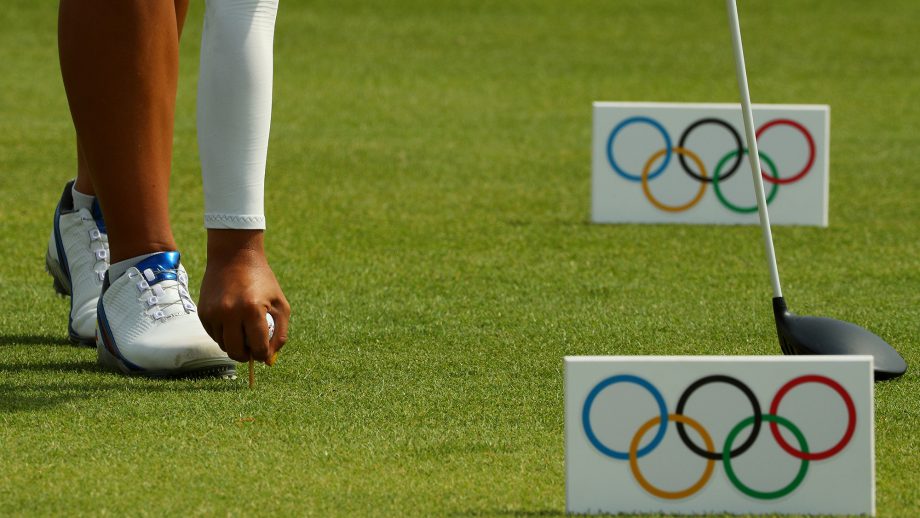 Lausanne, SWITZERLAND – The International Golf Federation and International Olympic Committee have announced an adjustment to the qualifying system for the Tokyo2020 Olympic Games to accommodate the new dates of competition in 2021.

In light of the one-year delay, athletes now will accumulate Olympic Golf Rankings (OGR) points through a period ending on 21 June 2021 for the men and 28 June 2021 for the women. The field for both men and women will consist of 60 players.

The OGR is based on the Official World Golf Ranking (OWGR) for men and the Women’s World Golf Rankings (WWGR). On March 20, the Governing Boards of the OWGR and WWGR determined the rankings would be suspended due to the Coronavirus COVID-19 pandemic. An announcement about the resumption of each respective ranking will be made in due course.

The IGF’s announcement of the revision followed the IOC’s decision to postpone the Olympic Games and its subsequent release of the revised principles for Olympic qualification on 2 April 2020 that included the relaxation of the maximum two-year period and amendments to the qualification deadlines. The IGF revised the dates within the current qualification system to reflect these new dates and submitted the revised version to the IOC Qualification taskforce for approval.

“Having received from the IOC confirmation of the dates for when the Tokyo 2020 Olympic Games will be held and the qualification principles, the fairest and most equitable way to determine the qualifying athletes was to align the previous qualification system with these new dates,” said Antony Scanlon, IGF Executive Director. “We are pleased that the IOC swiftly approved these changes to provide clarity on this important area. The IGF will continue to work closely with the IOC and Tokyo 2020 to address the other areas that the postponement of the Games affects our sport and our athletes, to develop the necessary plans to resolve these. We remain fully committed to providing safe and fair golf competitions and a memorable experience for our athletes when these Olympic Games are held in 2021.”

The OGR is calculated as follows: Each tournament earns a strength-of-field rating which determines how many ranking points will be awarded to top finishers.  Points are awarded to players based on their finish positions in each event, with performances in stronger-field events earning more points in accordance with a points distribution table approved by the IGF.

With the revision, ranking points for each player accumulate over a multi-year rolling period with the points awarded in the most recent 13-week period weighted at 100 percent of their original value. After the initial 13-week period, points are devalued by 1.1 percent for each of the next 91 weeks (during which the ranking was not suspended) before they drop entirely off the player’s record. Each player is then ranked according to his/her average number of points, which is determined by dividing the total number of ranking points she/he has earned by the number of tournaments in which she/he has played during that period. There is a minimum divisor of 35 events for the Women’s OGR while for the Men’s OGR, there is a minimum divisor of 40 events and a maximum divisor of 52 events.

In the event of ties at any of the 60 starting positions, the ties will be broken by the following criteria, in order:

The top-15 players at the end of the qualifying period will be eligible for the Olympics, with a limit of four players from a given country. Beyond the top-15, players will be eligible based on the world rankings, with a maximum of two eligible players from each country that does not already have two or more players among the top-15. The host country will be guaranteed a spot, as will each of the five continental regions.