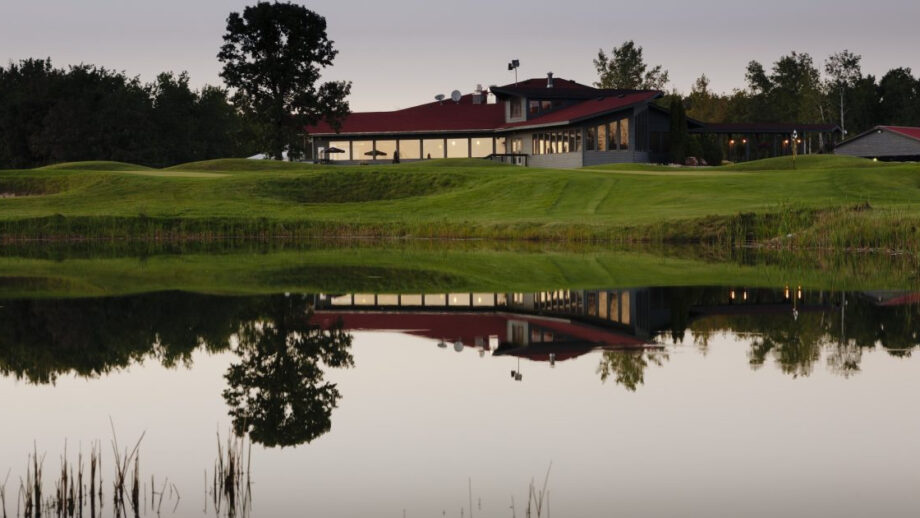 Practice rounds are scheduled for June 9, before the official 54-hole tournament gets underway on June 10. Play is scheduled to wrap up on June 12.

The top 6 male competitors will earn a spot in the upcoming Canadian Junior Boys Championship, presented by BDO, August 7-10, at Rivershore Estates & Golf Links in Kamloops, B.C. The top 6 female golfers (including ties) will also earn exemptions into this year’s Canadian Junior Girls Championship, July 25-29, at The Marshes Golf Club in Ottawa, Ont.

The starting field will feature 89 players – 67 Junior Boys and 22 Junior Girls – vying for a spot in their respective Canadian Junior Championship later this summer.

Quarry Oaks Golf Course, a 27-hole course located southeast of Winnipeg Man., will play host to the junior event. The Central Canadian club covers 440 acres and features three different nine-hole courses, each unique in their own way. The diversifying stylistic variety allows a challenge for intermediate golfers up to professionals and will test the best junior golfers of the Prairie provinces this week.

For past results of the 2022 NextGen Championships, fueled by JOURNIE Rewards: Pacific | Ontario | Western

Additional information about the 2022 NextGen Prairie Championship can be found here.

Ella Kozak continues to climb the ranks in Canadian junior golf and saw her name mixed in with some of the best Junior Girls in Canada at last year’s Golf Canada Junior Selection Camp. Prior to that, the Yorkton, Sask., native won the Saskatchewan Amateur Women’s Championship and will be vying for the NextGen Prairie Championship this week.

Ryan Blair will be in familiar territory at Quarry Oaks Golf Course this week. Blair is less than a week removed from a semi-final performance at the Steinbach, Man. track at last week’s 2022 Manitoba Match Play Championship and will be looking for a repeat performance at the stroke play event June 10-12.

The reigning 2021 Manitoba Junior Women’s Provincial Champion headlines the Junior Girls field at Quarry Oaks this week. Peake’s rise to the top of Manitoba junior golf came after just three years from her picking up a golf club. The Binscarth, Man., native will look to continue building on an impressive resume at the NextGen Prairie Championship.

Kutcher was crowned champion of the 2021 Saskatchewan Junior Men’s Provincial Championship and will be taking his talents to the neighbouring province of Manitoba for a shot at the NextGen Prairie Championship.