A quick solution to golf’s pace of play problem 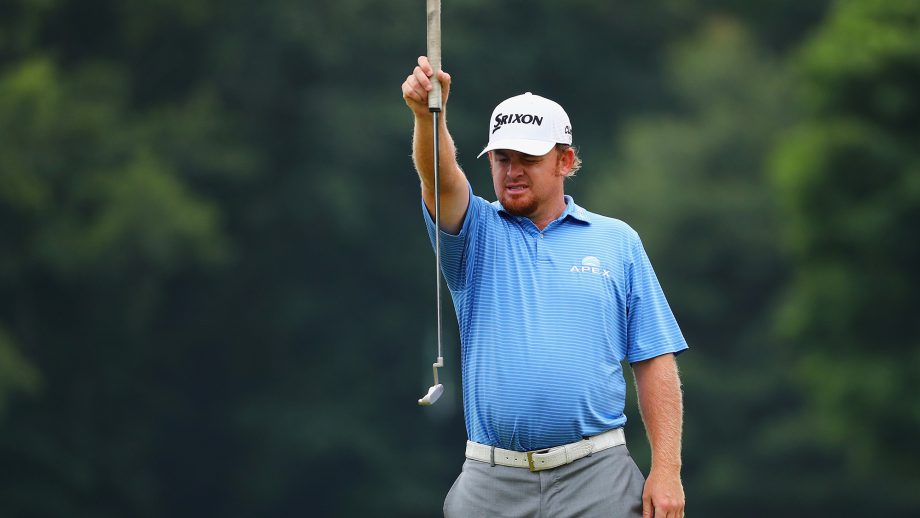 When he won the Genesis Open for his fifth PGA Tour victory, I applauded the resurgence of someone who, by most accounts, is a good guy, a great husband and father who has survived brain surgery. Former Ryder Cupper, long hitter, great ball striker.

On the other hand, I am the definition of the “dew sweeper.” At my club, Midland Golf and Country Club in Ontario, my group is given the first tee time on Sundays by default, by a unanimous vote by the rest of the members. We play in three hours or less.

“Ready golf” is our mantra but we may take the pace of play concept to extremes, admittedly. Last season, someone in our group couldn’t make it and we had a friend fill in. After completing the first hole, he said he made a par 4.

“Nope,” I said. “In this group, we count practice swings as strokes. You took three, so that’s a seven.”

So, as I said, a touch extreme.

You want to talk about extreme?

At a time when it is widely acknowledged that one of the major challenges facing the game is pace of play, Holmes’s glacial approach deservedly lit up social media. Even his peers criticized him.

Taking my usual contrarian approach, perhaps Holmes should be applauded for elevating this debate.

None of us, except me, is exempt from this finger pointing.

At every level, from recreational golfer to the pro tours, slow play is a pernicious disease afflicting golf.

In 2018, the European Tour’s Shot Clock Masters addressed this by implementing a 40- or 50-second limit depending on the type of shot being played. Just four players received one-shot penalties for exceeding that limit. The reaction from the players was overwhelmingly positive.

“Rule 5.6b (3) lets a Committee set a specific pace of play policy,” says Adam Helmer, Golf Canada’s Director of Rules, Competitions and Amateur Status. “This policy may set a maximum time to complete a round, a hole or series of holes and a stroke, and it may set penalties for not following the Policy. The PGA Tour uses a hybrid of fines and penalties in their policy.

“Golf Canada adopts a group pace of play policy which outlines the allotted time for groups to play specific holes (1-5, 6-9, 10-14, 15-18). Groups are given warnings if they are over the allotted time and 14 minutes behind the group in front. If they miss a second checkpoint, they are liable to a one stroke penalty (and the penalty increases as they miss a third and potential fourth checkpoint). We only use individual pace of play at our qualifiers (Open and amateur events).”

I’m not advocating the kind of speed golf my group plays but if we—well, you all—paid more attention to pace of play, the game would be more enjoyable for everyone.

The new Rules recognize this through efforts like reducing the time allowed looking for a ball from five minutes to three and encouraging ready golf. What is ready golf?

Dispense with the “who’s away” concept. Hit when ready and when it is safe to do so. Prepare for your shot as you approach the ball. Have the appropriate club in hand. Putt out continuously. Mark your score at the next tee. Keep up with the group in front. Do your socializing after the round.

I now enjoy directing those same glances at the pokey golfers at my club. Thanks, ladies.

Rule 5.6b advises that “A round of golf is meant to be played at a prompt pace. Each player should recognize that his or her pace of play is likely to affect how long it will take other players to play their rounds, including both those in the player’s own group and those in following groups.” The Rule also outlines pace of play recommendations.