A quiet post-Masters for Watson, with a surprise 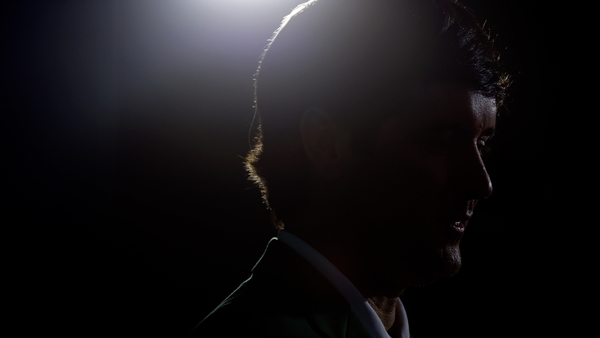 AUGUSTA, Ga. – Bubba Watson decided to keep his post-Masters victory more low key this year. Instead of going to New York for a media tour, he headed home to Orlando, Fla., and kept plans for a five-day vacation with his wife.

Bubba being Bubba, there had to be a wrinkle.

Before leaving Tuesday morning for The Greenbrier resort in West Virginia, Watson decided to pay an unannounced visit to the Golf Channel studio and wanted to keep it a surprise.

“True Bubba style,” manager Jens Beck said. “He has a good relationship with all those guys. But even when we left his house this morning, he started to get into his car. I said, `Bubba, we can’t be taking your car if we want this to be a surprise.’ So we all got into my little rental car so they wouldn’t spot us when we pulled up.”

The video shows Watson winding his way down the hallway and into the studio. You can watch it below.

Beck said Watson’s wife and the wife of Golf Channel president Mike McCarley are friends, and not even the top man at the network was aware of the plans.

Watson also did “CBS This Morning” via satellite from his home.

His “media” tour actually began with a selfie. In a move that was sure to thrill is Southern fan base, Watson finished up his obligations Sunday night at Augusta National and then tweeted a picture of his crew having a late-night dinner at The Waffle House.

Watson planned to spend the rest of the week in West Virginia, and then Beck said he would try to carve out time to return to the University of Georgia and to his home in the Florida Panhandle to let fans in both spots join the celebration.

He was not sure where Watson was playing next.

Watson had just become a father before he won the Masters in 2012. After playing in New Orleans, he skipped the Wells Fargo Championship and The Players Championship so he could have a full month at home.

FINAL WORD: “Freak show. I can’t describe it any other way.” Ted Scott, the caddie for Masters champion Bubba Watson, asked to give his definition of “Bubba golf.”