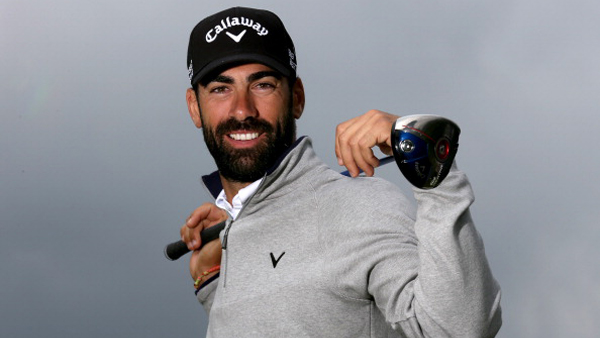 MALMO, Sweden – Spain’s Alvaro Quiros shot a 5-under 67 Friday to move to the top of the Nordea Masters leaderboard along with Frenchman Victor Dubuisson and Eddie Pepperell of England.

All three are 6 under after two rounds on the PGA Sweden National’s Lakes Course.

Even though Quiros had two eagles, he was disappointed with his putting.

“I’ve been hitting the ball very well from tee to green, but even with the scores I’ve had I have not putted great,” Quiros told europeantour.com.

Second-ranked Henrik Stenson birdied the last hole to move within a shot of the leaders. Fellow Swede and Masters runner-up Jonas Blixt missed the cut after his second consecutive 74.

“Sometimes golf is tough. Nothing went my way, but I can’t say I made a fool of myself. I played pretty well for 30 holes,” said Blixt, who had two double bogeys on the first day.

Several players struggled in the strong winds including Miguel Angel Jimenez who shot a 73 on the day for a 2-under total.