The R&A announces results of pace of play survey 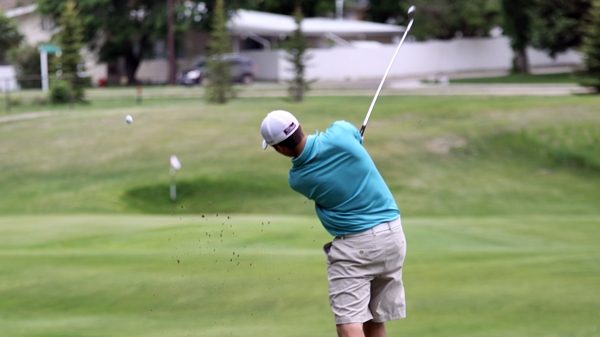 ST. ANDREWS, Scotland – The R&A has announced the results of a pace of play survey, with an industry forum to discuss the findings planned for later in the year.

The survey received more than 56,000 responses from golfers in 122 countries between September 2014 and March 2015. It was carried out by The R&A as part of its efforts to investigate the issues affecting golf and the extent to which they impact on participation in the sport.

The survey revealed that while 70% of golfers are largely happy with the duration of their rounds, 60% of golfers expressed the view that they would enjoy golf more if they played in less time.

Importantly, of the 25-44 year-olds who said that they were never happy with pace of play, 21% said that golf would need to take as much as one-and-a-half hours less for them to play more often. Of the 8,468 golfers in this age range who responded, 19% said they would welcome the opportunity to play nine holes more often as an alternative format.

The survey found that the two biggest factors preventing people from playing golf are work commitments (34%) and family commitments (29%) with the time taken to play (16%) ranked third. Other factors mentioned were alternative hobbies (12%), cost of play (7%), difficulty of play (1%) and cost of equipment (1%); although there were some regional variations on these percentages.

The R&A is organizing a forum later this year where it will invite contributions from a range of organizations in golf on addressing pace of play and explore the key areas of player behaviour, management approaches and golf course issues.

Duncan Weir, Executive Director – Working for Golf at The R&A, said, “This survey is the first step for us in examining, in detail, the wide range of issues currently affecting participation in golf. There is plenty of anecdotal evidence available but we conducted the survey to obtain accurate data on how much of an issue pace of play is for golfers and to give us an insight into what they see as the main factors contributing to slow rounds.

“We feel that the next step in this process is to engage with our partners throughout the golf industry to look at these findings and invite them to contribute their views to these important discussions. Our forum later this year will provide the opportunity for these discussions to take place.”

The R&A distributed the survey through its affiliated bodies around the world and it was offered in six languages: Chinese, English, French, German, Japanese and Spanish.