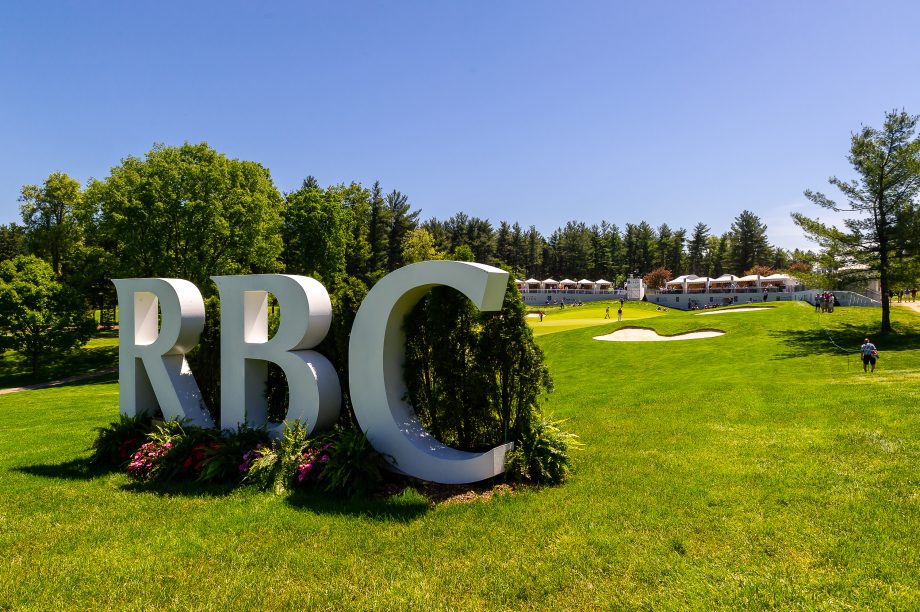 TORONTO – RBC, the PGA of America and Ryder Cup Europe have announced a one-year agreement establishing Canada’s biggest bank as a Worldwide Partner of the 2020 Ryder Cup, which takes place September 21-26, 2021, at Whistling Straits in Kohler, Wisconsin. Established in 1927, the biennial competition pits 12 of the top professional golfers from the U.S. against the top professional golfers from Europe in a head-to-head match play competition, and has become one of the world’s greatest sporting events, captivating an audience of millions around the globe.

RBC’s partnership with the 43rd Ryder Cup will include prominent on-course branding, a strategic media integration and exclusive onsite hospitality for RBC clients. This hospitality will provide special viewing areas for RBC clients as well as unique golf and event experiences. RBC will also receive prominent broadcast and digital assets, deepening RBC’s presence in golf during one of the premier events of the season.

“We’re very pleased to welcome RBC to the Ryder Cup family in 2021, for what is shaping up to be one of sport’s most anticipated international events in recent memory,” said PGA of America CEO Seth Waugh. “RBC has long established itself as a financial leader with a sterling reputation that knows no borders, which aligns perfectly with the Ryder Cup’s global reach.”

“RBC has been a long-term supporter of golf and we are delighted they will now join our commercial family for the Ryder Cup, becoming the latest global brand to be part of our Worldwide Partner programme,” said Guy Kinnings, European Ryder Cup Director. “We look forward to working together at Whistling Straits and we hope everyone associated with RBC enjoys the experience of one of sport’s most iconic events.”

RBC has a long-standing commitment to the game of golf in both the U.S. and Canada, and is currently title sponsor of two PGA TOUR events, the RBC Heritage and the RBC Canadian Open. RBC is also proud to support a world-class roster of Team RBC golfers who represent the RBC brand and compete on the PGA and LPGA TOUR. With 14 Canadian, U.S. and international ambassadors –including World No. 2 Dustin Johnson, Ryder Cup U.S. Team Vice Captain Jim Furyk, European Team Vice Captain Graeme McDowell, and World No. 7 Brooke Henderson—Team RBC embodies the pinnacle of golf performance. RBC was also a Proud Supporter of both the 2010 and 2012 Ryder Cup matches.

“It’s such an honor to be a Vice  Captain for the U.S. Team at the 43rd Ryder Cup, and having RBC as a Worldwide Partner for this year’s event is incredibly special,” said Furyk. “RBC is a great supporter of golf, and I’m really looking forward to getting back into the Team Room at Whistling Straits.”

“I’m very proud to be a Vice Captain for the European Team at the 43rd Ryder Cup,” said Team RBC ambassador Graeme McDowell. “Having been a player at this event four times and part of the support team in 2018, my experience and memories from the Ryder Cup are incredibly special. It’s fantastic to have RBC as a Worldwide Partner for this year’s event.”

As a purpose-driven global financial institution, RBC is strongly committed to giving back to communities. Through the RBC Heritage and RBC Canadian Open tournaments, RBC has helped to raise over $25 million in support of local charities in Canada and the United States.