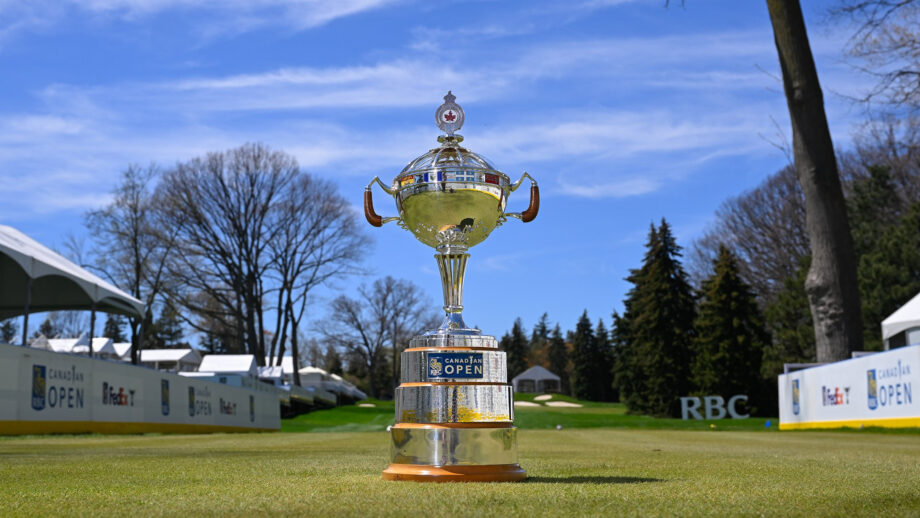 TORONTO – The RBC Canadian Open tees off at St. George’s Golf and Country Club on Thursday morning. It’s the first time the men’s national golf championship has been held since 2019 due to the COVID-19 pandemic. Here are five thing to know about the tournament:

There are 20 Canadians in the field, more than any other PGA Tour event, increasing the likelihood of a Canadian winning the national championship for the first time since Pat Fletcher did it in 1954. Canadian golf fans will want to pay attention at 7:02 a.m. local time when an all-Canadian trio featuring Adam Hadwin of Abbotsford, B.C., Mackenzie Hughes of Dundas, Ont., and Mike Weir of Brights Grove, Ont., tee off together.

At 165 acres St. George’s Golf and Country Club in Toronto’s west end is one of the smallest courses on the PGA Tour this season. Returning champion Rory McIlroy noted on Wednesday how tight the grandstands were to some of the fairways, meaning spectators will be right in on the action.

The U.S. Open is renowned for its long rough and, as the event preceding the third major of the men’s golf season, the Canadian Open is following suit. Several players remarked on the deep rough at St. George’s on Wednesday, including McIlroy, who won the American national championship in 2011.

Aaron Cockerill has consistently been the best Canadian on the European-based DP World Tour. Cockerill, from Stony Mountain, Man., is currently ranked 42nd on the circuit that takes in Europe, Africa, and the Middle East. Despite his international success, it will be the 30-year-old’s first appearance at a Canadian Open as a professional.

The Canadian Open is being positioned by the PGA Tour, Golf Canada, and their partners as the unofficial opening of summer. Part of that is creating a festival atmosphere. Concerts headlined by rapper Flo Rida and pop group Maroon 5 will be held on Friday and Saturday night at nearby Richview Collegiate Institute. The Rink, a hockey-themed feature hole, will return with arena boards surrounding the tee box and goalie helmets marking the tee.