Win a trip to the 2018 RBC Canadian Open 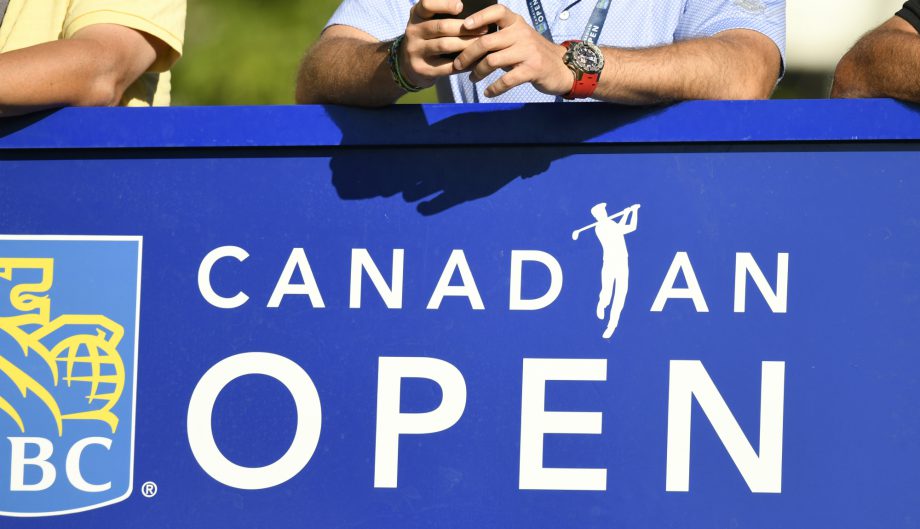 Another once-in-a-lifetime opportunity has been added to the RBC PGA Scramble presented by The Lincoln Motor Company’s already impressive list of experiences.

The winning team from this year’s national final at Cabot Links in Inverness, N.S., will receive an all-expenses-paid VIP trip to the 2018 RBC Canadian Open. The winners can expect all-out VIP perks, including:

“Team experiences are some of the fondest of my career—whether it was in college or as a professional,” said Team RBC’s Adam Hadwin. “Building a team, travelling together, and competing for a championship are memories I cherish,” he said, adding, “the 2018 RBC Canadian Open VIP experience to relive the victory at Cabot Links will only make it that much sweeter.”

The RBC PGA Scramble of Canada is a national series of team events featuring amateur golfers and PGA of Canada professionals taking place at more than 100 golf facilities around the country.

“We’re thrilled to add this experience to the winners of the RBC PGA Scramble presented by The Lincoln Motor Company,” said Matt McGlynn, Vice President, Brand Marketing RBC. “The RBC Canadian Open is a celebration of golf in Canada and we are excited to give these champions a unique opportunity to attend the tournament with VIP access.”

All RBC PGA Scramble of Canada local qualifying events in 2017 will have guaranteed prize tables for the top three teams.

The series of events expects to draw thousands of amateur golfers—who will form their own team of four players— from across the country. Teams will look to make it through local and regional qualifying with the ultimate goal of playing in the national final later this year with a PGA of Canada professional playing on their team at one of Canada’s greatest golf courses.

Taking place Oct 12-14, Cabot Links and Cabot Cliffs will see teams from across the country—comprised of four amateurs and a PGA of Canada professional—playing in the 54-hole national final.

Participants in The RBC PGA Scramble of Canada presented by The Lincoln Motor Company must have a registered handicap index with Golf Canada, with winning teams of four joined by a PGA professional in the regional and national finals. All rules and regulations can be found at rbcpgascramble.com.