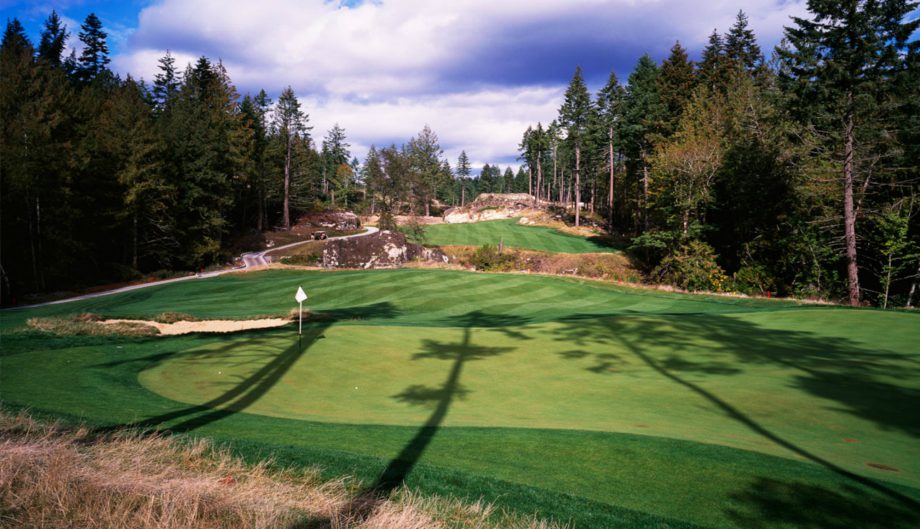 RBC Canadian Open Regional Qualifying  gets underway May 9th at Bear Mountain Resort in Victoria B.C., where players will be vying for a spot in the RBC Canadian Open final qualifying event, which takes place July 24th at Heron Point Golf Links in Ancaster, Ont.

Players need to finish among the top 15% of the field, including ties, in order to punch their ticket to the final qualifying event.

This is the second straight year Bear Mountain is playing host to a RBC Canadian Open Regional Qualifier. Last year, Comox, B.C.’s, Riley Wheeldon became the first Canadian to win a regional qualifying event in Western Canada since the two-stage qualification process for the RBC Canadian Open was reinstated in 2011. His 6-under-par 64 was a course record that gave him a one-shot victory. In total, seven players advanced to the final qualifier.

Brad Clapp, Chilliwack, B.C.
The 30-year-old had two top-10s on the Mackenzie Tour-PGA TOUR Canada last season. In 2015, he won the Great Waterway Classic and finished No. 12 on the Order of Merit.

Evan Holmes, Calgary (a)
The 22-year-old, just finished his fourth year of eligibility at the University of British Columbia. In the fall with UBC he won the 2016 Vikes Shootout at Cordova Bay Golf Course. Last summer he won the 2016 Alberta Men’s Amateur Championship

Brady Stead, Victoria, B.C.
The 23-year-old was 7th place at the 2016 Canadian University/College Championship and the low-amateur at the 2016 Vancouver Open. He was a 2015 CCAA National All-Canadian and the 2015 Pacwest Conference Player of the Year.

This is the first time since the RBC Canadian Open two-stage qualifying process was reinstated that the western Canadian event has been held at the same location back- to-back years.

This year’s event marks the fifth time since 2011 that a regional qualifier has been held in BC (2012’s event was held in Alberta).

There are three players from the 2016 Camosun Chargers golf team competing at the event: Mike Flegel, Mac Keats and Matt Matheson.

Pairings and more information can be found here.

Bear Mountain’s Valley Course opened in 2009 and was designed by Nicklaus Design Group Inc. It measures 6,392 yards and is a par 71. The signature features of the course are elevated tee-boxes, large undulating greens and striking views of Vancouver Island.

Employees of Bear Mountain Resort recently donated $12,197 to the B.C Hospitality Foundation, which helps industry workers in financial crisis due to injury or illness, and offers industry-related scholarships to hospitality workers and their families