RBC Canadian Open returns as qualifying site for The Open 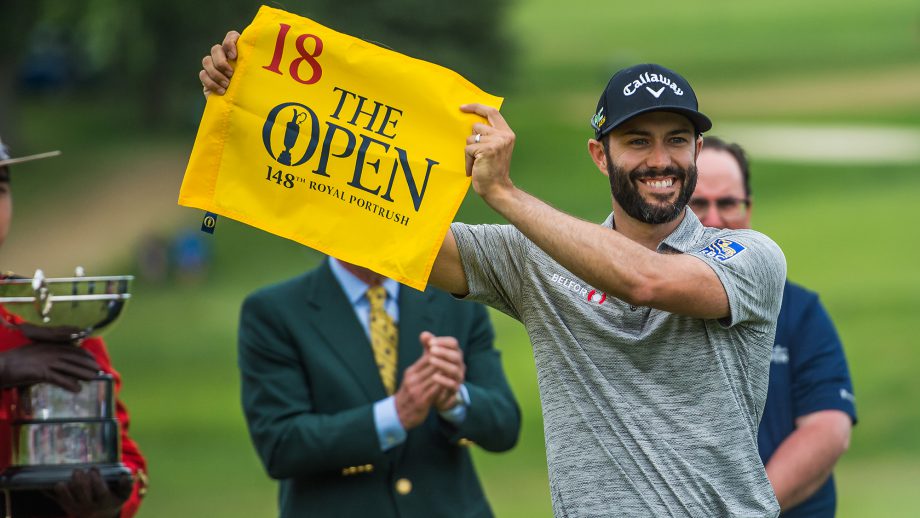 The road to The 149th Open at Royal St George’s will stop in Canada once again, as the 2020 RBC Canadian at St. George’s Golf and Country Club in Toronto will be among 16 events in 11 countries to make up The Open Qualifying Series for 2020.

The Emirates Australian Open, which is being played from 5-8 December at The Australian in Sydney, will be the first opportunity for players to secure their place at Royal St George’s next year.

A minimum of 46 places in The Open are available through the Series, which provides golfers with opportunities to qualify at events around the world on the PGA TOUR, the European Tour, the PGA Tour of Australasia, the Asian Tour, the Korean Tour, the Japan Golf Tour and the Sunshine Tour.

Johnnie Cole-Hamilton, Executive Director – Championships at The R&A, said, “We have agreed an exciting schedule of events with our colleagues at the leading professional tours around the world and we will look forward to finding out which golfers qualify for Royal St George’s.

“We know there is real excitement among fans at the prospect of The Open returning to Royal St George’s which will undoubtedly spur on players to qualify to compete over the famous Kent links come July next year.”

The South African Open hosted by The City of Joburg will be played at Randpark, Johannesburg from 9-12 January and three qualifying places will be on offer.

Four places in The Open will be available at both the SMBC Singapore Open, which is being played at Sentosa Golf Club, and The Mizuno Open taking place at The Royal Golf Club in Japan.

On the PGA TOUR, the Arnold Palmer Invitational presented by Mastercard and RBC Canadian Open will each have three qualifying places, while the last qualifying place will be confirmed at the John Deere Classic on the eve of The 149th Open.

On the European Tour, four places at the Dubai Duty Free Irish Open and the Aberdeen Standard Investments Scottish Open will be available.

Two places will also be available at the KOLON Korea Open in June.