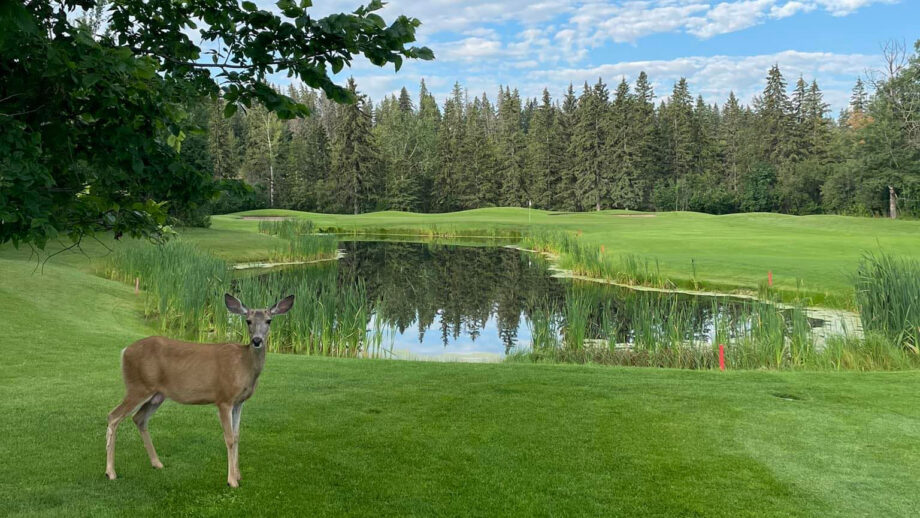 RED DEER, Alta. – The 60th installment of the Canadian Men’s Senior Championship, presented by BDO, tees off this week with 156 amateur golfers taking the stage in Red Deer, Alta.

Conducted since 1962, the Canadian Men’s Senior Championship has grown to become one of the most popular amateur golf events in Canada. In 1995, the 65-and-over Super Senior division was introduced, which runs concurrently with the existing 55-and-over age group.

The tournament will be conducted at Red Deer Golf & Country Club in Red Deer, Alta. who is celebrating their centennial season this year. Five of the club’s members have qualified to play in the Championship including Ken Griffith, Grant Lee and Peter Innes, Tom Skinner and Joe Gascon.

Over 100 volunteers from both the Red Deer Golf & Country Club and the community will be on hand to host the National and International competitors and their families.

“Golf Canada is proud to host the Canadian Men’s Senior Championship and bring together a field of top senior competitors to play in this prestigious championship,” said Adam Cinel, Senior Manager, Rules and Amateur Championships. “Red Deer Golf and Country Club is in excellent shape, and we congratulate the staff and volunteers on their significant 100-year milestone.”

Defending champion Darren Ritchie will return once again to defend his title and vie to see his name on the John Rankin Memorial Trophy for the second consecutive year. In 2021, the St. John, N.B. native from Hampton Golf Club held the lead for the majority of the tournament and finished 2-over par 72 to claim his first Canadian Men’s Senior title.

The champion will receive an exemption into the 2023 U.S. Senior Amateur Championship.

More information about the Canadian Men’s Senior Championship can be found here.