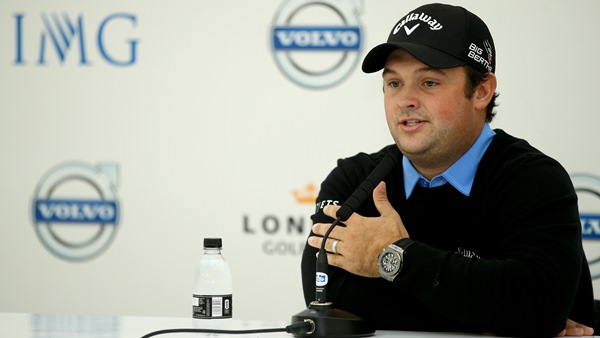 ASH, England – With his fist-pumping, spiky exchanges with spectators and brilliant play on the course, Patrick Reed was the standout American player in every sense in the Ryder Cup at Gleneagles.

Two weeks later, Reed is back on British soil and says he is ready to show more “emotion and passion” at the World Match Play Championship.

Reed says, “Am I going to get as rowdy as I did at the Ryder Cup? Probably not … (but) if I’m making birdies and playing well, there’s going be to fistpumps and excitement.”

Reed, who scored a team-high 3 1/2 points in the United States’ loss to Europe, is the only American in the 16-man field at The London Golf Club.

Five members of the European team are playing, including defending champion Graeme McDowell.