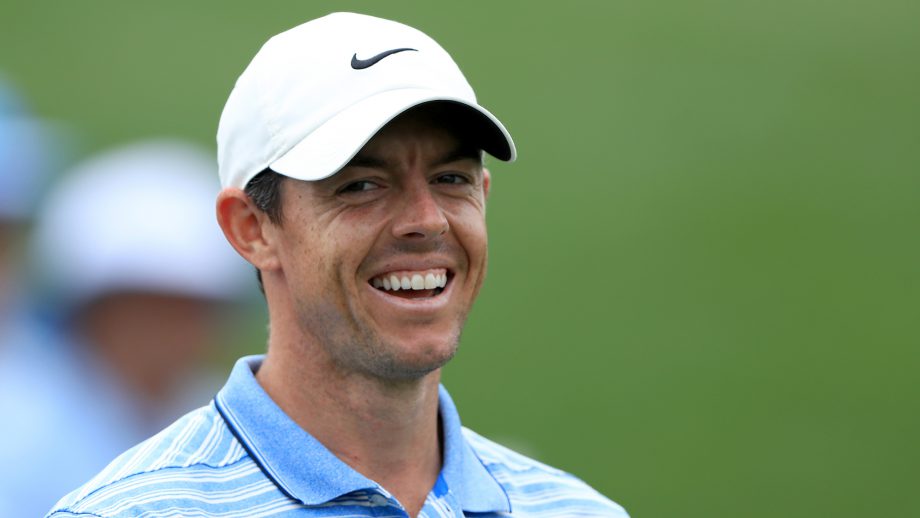 PONTE VEDRA BEACH, Fla. – It’s been quite the stretch of golf for Rory McIlroy since last year’s RBC Canadian Open.

McIlroy, who is the defending champion at The Players Championship this week at TPC Sawgrass, rode the momentum from his win in Florida to Hamilton and onwards to topping the FedEx Cup standings for the second time.

He went on to win Player of the Year honours on the PGA Tour.

Although McIlroy hasn’t seen much of Canada – he went to Toronto for four days after playing the PGA Championship at Whistling Straits in 2015 to see his friend Nail Horan (yes, the lead singer of uber-popular boy band One Direction) play a concert and he said he would love to see Vancouver one day – he certainly made a big impact a year ago.

The 30-year-old blitzed the field at the 2019 RBC Canadian Open, finishing with a 9-under 61 Sunday. He topped Shane Lowry and Webb Simpson, who tied for second, by seven shots. It was a crowning of sorts for the young Ulsterman, as, for a week, he was the King of Canada.

Right back at ya, @McIlroyRory!

McIlroy has been the king of the golf world for a little longer than just a week, however.

As of this week at The Players, McIlroy has been on top of the world golf rankings for a clean 100 weeks in his career.

“I’m very proud to think that I’ve spent two years of my career at the top of the World Rankings. It’s a pretty nice feeling,” said McIlroy on Tuesday at Sawgrass.

Although he admitted reaching No. 1 this time around was anti-climatic – he essentially got to the top spot via a mathematical formula and not by a particular accomplishment – he said he still managed to find time to celebrate the milestone with his caddie and best friend, Harry Diamond, who took over McIlroy’s bag in 2017.

“We’ve been on that journey together from sort of injuries and not playing my best all the way back to the top of the world,” said McIlroy. “So it was important for me to sit down and have a few drinks with him and be like, you know, ‘we’ve done this, this was our journey and we did it, two guys that grew up in Holywood, Northern Ireland, playing golf together,’ and that we’ve done this is something that was really cool.”

Indeed, McIlroy has had much to celebrate over the last 12 months, including his victory at the RBC Canadian Open.

In an interview in January, McIlroy said, for the first time in his life, he’s feeling very settled. He turned 30 in 2019 and has a new home base in South Florida with his wife, Erica. He took a holiday over Christmastime for the first time in forever, he said. He’s trying to travel less. He’s enjoying the little things in life like a good book and a nice bottle of wine.

After winning the FedEx Cup last year, he gave himself the opportunity to think back to the year-that-was and recognize his accomplishments.

“This year it was very nice to enjoy downtime. I played a lot (in 2019) and I played well and I wanted to enjoy some time and reflect on a good year I feel very settled, very balanced, it’s been nice to spend time at home and do that as well.”

McIlroy comes into this week at The Players playing some magical golf. So far this season McIlroy has finished T3-1-T3-T5-5-T5.

Still, McIlroy is not one to be complacent.

“I think the only way to not win is to concentrate on the results,” he said. “So if I can just concentrate on what I’m doing and what I’m doing well, what I maybe need to improve on a little bit, just break the game down into different sections but really just try to make it as simple as possible, if I can do a few different things in my golf game just a little bit better, those thirds and fifths will hopefully turn into wins.”

No one has ever defended their Players Championship title, but if anyone could make it happen – and considering how well he’s playing coming into the week – it would be McIlroy.

“If there’s been no one to defend, it would be a nice time to start and have someone do that,” said McIlroy. “A lot of similarities between this year and last year in terms of how I’ve played the first few events of the year, given myself some chances, haven’t quite been able to capitalize, and obviously it would be wonderful to replicate what happened last year.”