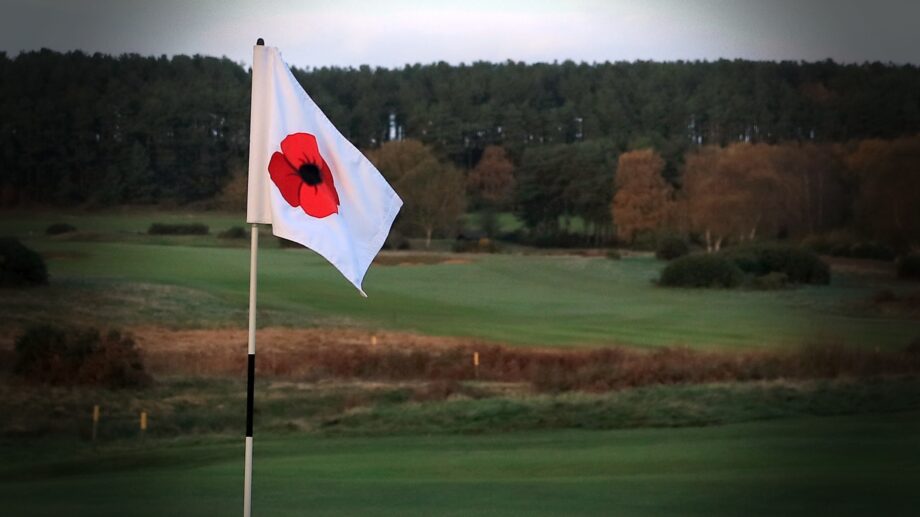 They are some of Canada’s most renowned golf legends, a list amassed of professional and amateur players, course architects and administrators. They have all contributed to the growth of the game of golf in this country. However, their contributions to golf pale in comparison to their contributions to the fabric of our nation.

November 11 is Remembrance Day. A day we remember and pay tribute to the brave men and women who have served in our armed forces. What better day to remember Canadian golfers of the past who helped our nation during its greatest times of need.

The following are just some of the contributions Canadian golf legends made to the Allied forces during the First and Second World Wars. 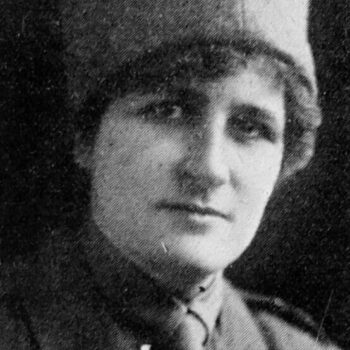 During World War I, Hamilton, Ont. native Florence Harvey, along with other women golfers in Canada, raised enough money to purchase an ambulance for use in Serbia.

A staunch advocate of women’s golf, Harvey founded and held the position of Secretary of the Canadian Ladies Golf Union – later known as the former Canadian Ladies’ Golf Association (CLGA).

One of the top players of her day, Harvey won the 1903 and 1904 Canadian Ladies’ championship, while capturing the Ontario Ladies Championship on four occasions.

During WWII, the CLGA also raised money, this time their money went towards the purchase of a Spitfire plane. 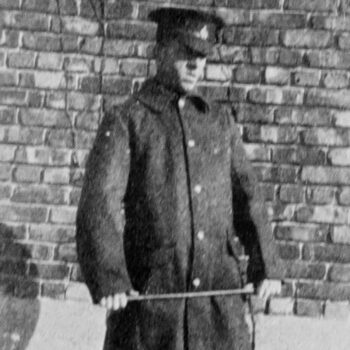 Karl Keffer is best known for becoming the first Canadian-born golfer to win our national championship – the RBC Canadian Open – in 1909. He also won in 1914.

Keffer, from Tottenham, Ont., was a founding member of the PGA of Canada and held numerous positions during his 29-year involvement with the association including; secretary-treasurer, captain and president. Keffer, a war veteran, pleaded with other golf professionals of his day to join the war effort. 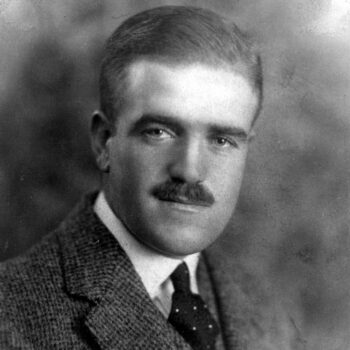 Most golf enthusiasts will know Stanley Thompson as a renowned Canadian golf course architect. Thompson, who was born in Toronto, has 200 course designs to his credit throughout an illustrious career as an architect with a majority of them residing in Canada.

However, most don’t know Thompson was awarded a Bronze Star for his service in WWI. 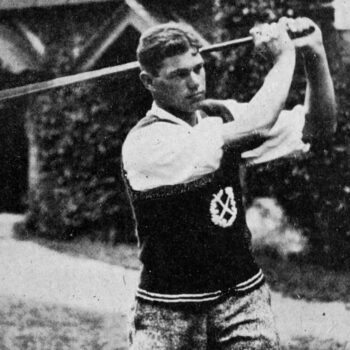 Donald Carrick, born in Thunder Bay, Ont., was a standout amateur golfer. A two-time Canadian Amateur champion, Carrick also won the 1924 US Junior Boy’s Championship, several Ontario amateur titles and played for Canada against the British Walker Cup team before retiring from competitive golf in 1933 to focus on his family and law practice. Carrick would become a political figure and also competed as a boxer in the 1928 Summer Olympics.

Carrick also received the Order of the British Empire (O.B.E) for his service in the Royal Artillery during WWII. 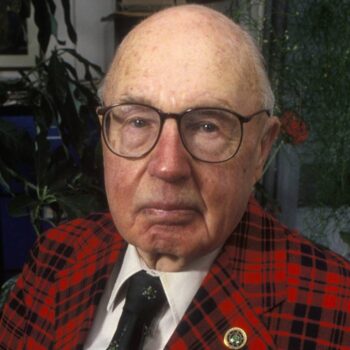 Winnipeg’s Geoffrey Cornish, one of the legendary Stanley Thompson’s protégés, fashioned a career in golf course architecture. He was one of the best Canada has ever produced. With a career that included more than 200 golf course designs or remodellings, Cornish turned his attention towards chronicling the history of his field, becoming an author and penning several internationally-acclaimed books on golf course architecture in the later part of his career.

Cornish was a Major in the Canadian Army, serving in Europe from 1940-45.

To these and other notable figures in Canadian golf who have supported our troops as well as all of the brave men and women who have served our country – thank you.