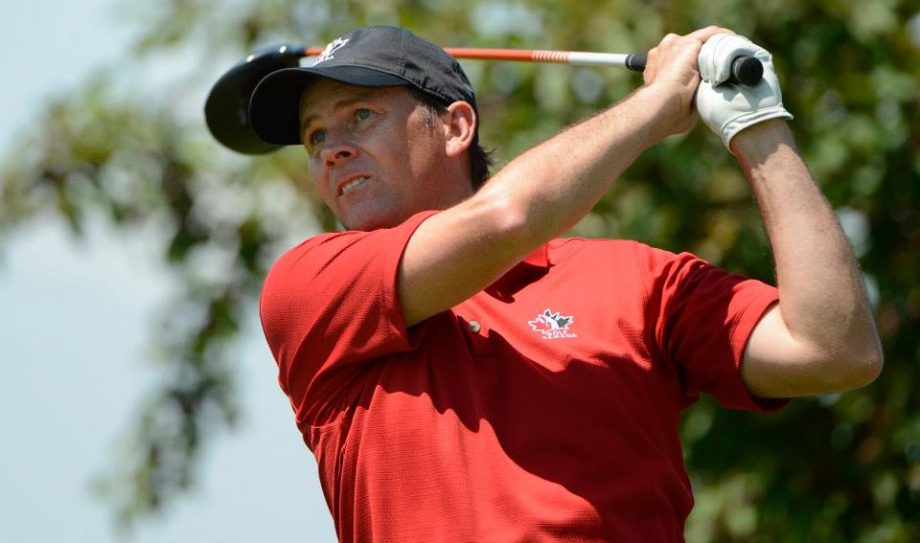 Rémi Bouchard – one of the best known names in golf in Quebec – has accepted the head pro position at Pinegrove Country Club and will be leaving Golf Canada after five years of dedicated service. The Candiac, Que., native’s final day will be February 29 following Golf Canada’s Annual General Meeting in Halifax.

Since 2011, Bouchard has held the position of Regional Director, Membership with Golf Canada, servicing Quebec and New Brunswick.

The National Sport Federation has been very fortunate to have had the affable and knowledgeable Bouchard serve as an ambassador for the sport. As one of Quebec’s most outstanding golf professionals, his commitment to the sport and his well-respected reputation within the golf community have been tremendous assets in building membership for Golf Canada, Golf Quebec and New Brunswick Golf.

Bouchard has been a strong proponent of junior golf programming and in improving the working relationships between Canada’s provincial golf associations, the national organizations and member clubs.

His selection as head pro was made official in recent days at a meeting of the executive office of Pinegrove.

The 52-year-old insists he will keep fond memories of his time at Golf Canada. A graduate of Indiana State, Bouchard is also President of the PGA of Quebec.

Bouchard has found success on every level of competition in his home province and is looking forward to employing those lessons learned in his new position.

“I want to get involved in club activities and the formation of an academy is in the cards. It will be busy and there are staff to hire,” added Bouchard.