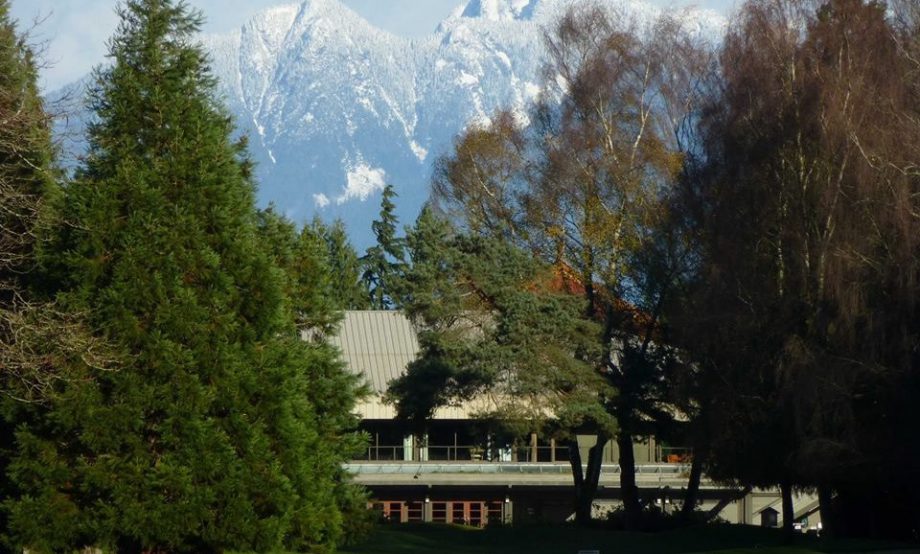 The 54-hole national championship takes place Sept. 18-20 at the Richmond Country Club and features a field stacked with talent.

“The PGA of Canada is excited about visiting the beautiful province of British Columbia and the highly-regarded Richmond Country Club,” says PGA of Canada president Steve Wood. “The PGA Assistants’ Championship of Canada presented by Callaway Golf annually features some of the best players in our association and this year is no different.”

This year’s field at Richmond Country Club features such standouts as:

Designed by famed golf course architect A.V. Macan, Richmond Country Club has become known as one of British Columbia’s premiere golf venues. Set within the greenbelt of the agricultural land reserve, the venue is known for its tree lined fairways, well-positioned bunkers, and its signature raised, undulating greens.