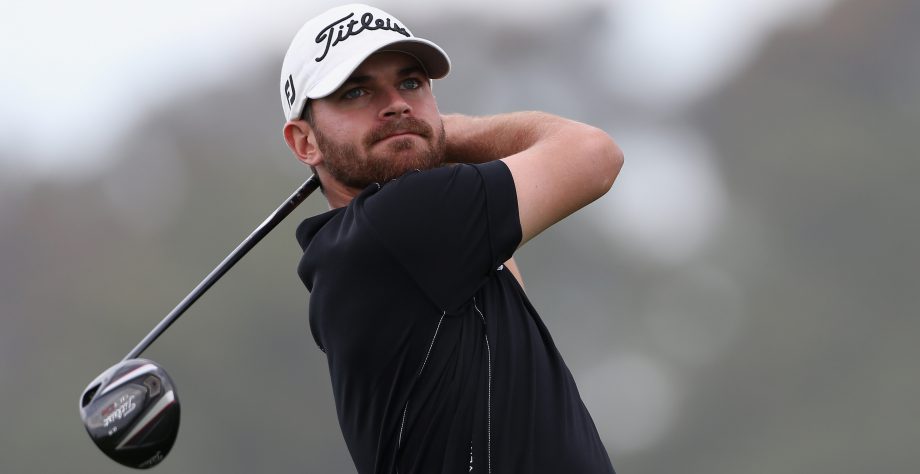 VICTORIA – Bear Mountain Resort played host to the first of three RBC Canadian Open Regional Qualifiers, as local and international talent competed for the chance to move on to the RBC Canadian Open Final Qualifier at Heron Point Golf Links in Ancaster, Ont., on July 18. Riley Wheeldon of Comox, B.C., shot 64 to establish a new course record and register a one-stroke victory.

“I had two lackadaisical bogeys in the middle of the round, but other than that I played very well,” said the 25-year-old. “I do know four or five of the guys from today whom I’ve been playing with around B.C., so with so few spots available, there wasn’t much margin for error.”

Wheeldon recorded eight birdies, including five on the back nine to secure the win. “It was fairly calm out and the course was in great condition. It’s just nice to know I’m one round away in a couple months from being in our biggest tournament of the year.”

Seann Harlingten of West Vancouver, B.C., and Dillon Rust of Edmond, Okla., finished T2 after matching 65s; Rust went bogey-free and collected five birdies. Ian (Jae Hoon) Kim of Surrey, B.C., was the lone amateur to make the cut with a 4-under 66 showing.

The trio of Ben Taylor (Baton Rouge, La.), Ryan Burgess (Dallas, Texas), and Brad Clapp (Chilliwack, B.C.) finished with shares of fifth at 2-under and will join Wheeldon, Harlingten, Rust, and Kim at Final Qualifying.

In total, there are three regional qualifying events, each consisting of 18 holes of stroke play. Provided that there are 100 or more players in the field, the low qualifier receives an exemption directly into the 2016 RBC Canadian Open. Otherwise, the top 15 per cent of finishers at each qualifier become eligible to compete at the final qualifying event.

A minimum of four players from the 18-hole stroke play final qualifier will gain entry into the RBC Canadian Open field.

There are two more RBC Canadian Open Regional Qualifiers to be played:

Additional information regarding the RBC Canadian Open Regional Qualifier in British Columbia, can be found here.

Get tickets to the RBC Canadian Open online at www.rbccanadianopen.com/tickets.