Rio 2016 golf test event to go ahead in early March 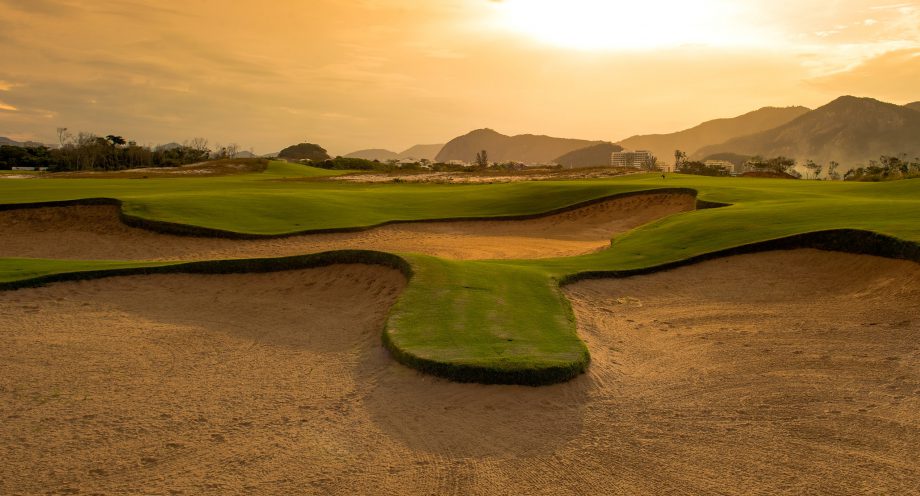 SAO PAULO – The Olympic golf course that welcomes the sport back to the Games in Rio de Janeiro will have a test event for nine Brazilians in an exhibition that will be closed to the public.

Rio 2016 organizers confirmed that the March 8 event will have no more than nine players – five men and four women – in a stroke-play format.

Brazil has little tradition in golf, a sport that has not been part of the Olympic program since 1904. The top-ranked player among those invited is Alexandre Rocha, who is No. 588. Two other Brazilians ahead of him in the world rankings play on the European Tour (Adilson da Silva) and the PGA Tour (Lucas Lee).

The best Brazilian female is Miriam Nagl at No. 482.

The PGA Tour had tried to arrange for some of the world’s best to play in the exhibition and could not find anyone to go to Rio because of the schedule. A World Golf Championship in Miami ends on March 6, and the LPGA Tour event concludes that day in Singapore.

Jordan Spieth, the No. 1 player in the world, is defending his title at the Valspar Championship in Palm Harbor, Florida, that week.

Rio’s Olympic golf course was handed to organizers in November after a series of delays involving environmental lawsuits and land ownership disputes.

The course, designed by American golf architect Gil Hanse, covers 970,000 square meters and will have room for 15,000 fans. A delegation from the International Golf Federation (IGF) will be present to observe, Rio 2016 said in a statement.

There will be 104 volunteers in the test event and players will be in groups of three. Claudia Guedes, the Rio 2016 sport manager for golf, said that the main tests are for the course itself and the results system.

“It’s a tough course, there is quite a lot of wind, so it will bring the best out of the players,” Guedes said.