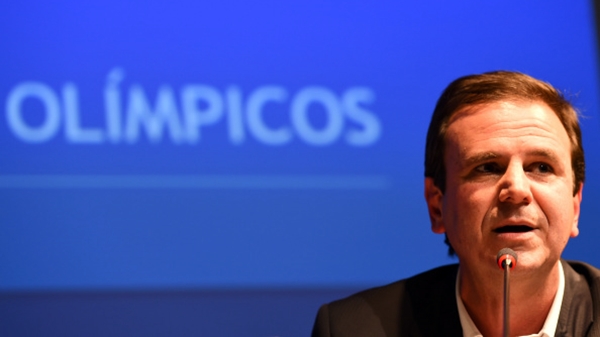 SAO PAULO – A judge has given the city of Rio de Janeiro and a local developer a deadline to decide whether they are willing to make changes to the Olympic golf course design, which could help settle a legal dispute that is threatening its completion in time for the 2016 Games.

The judge wants to know if they agree to “immediately” move three holes and redesign part of the course to make way for a wildlife corridor that will help preserve a local nature reserve, a demand made by local prosecutors.

The public prosecutor’s office is taking on the city government and the golf course developer in a lawsuit that contends environmental rules were breached in building the course, which had been billed as one of the highlights of the Rio Games.

In the decision announced Monday, judge Eduardo Antonio Klausner denied a request to give more time for the two sides to negotiate and said the city and the developer have five days to confirm whether or not they’ll re-design the disputed sections of the course.

“The defendants must say in five days whether they will immediately remove holes 12, 14 and 15 and relocate them in a way that allows for the preservation of the area,” the judge said.

The timeframe will start after the decision is officially published. The judge will then rule on the legal dispute.

Prosecutors contend the course is being illegally built in a nature reserve and want significant changes made to the original project. The city and the developer, Fiori Empreendimentos, say it’s impossible to implement all the changes requested by the prosecutors.

Depending on the response from the city and the developer, the judge could even halt construction on the course. Neither party could be immediately contacted for comment.

A major housing development is planned near the area, and any major change now could also affect that.

Rio Mayor Eduardo Paes has said publicly that he is against any changes to the current golf course project, which was designed by American Gil Hanse and was more than 60 percent completed.

The idea to relocate three of the holes was initially raised by the city and the developer – both defendants in the case – last month. Prosecutors said at the time that the change wasn’t enough, and further negotiations to reach an agreement failed.

The judge said the request to suspend the lawsuit so the parts could continue negotiating was “not recommended considering the real possibility of environmental damage and the proximity to the Olympics.”

Golf will be played at the 2016 Games after a 112-year absence from the Olympics, but the legal wrangling over the course has cast a shadow  over the sport’s return.