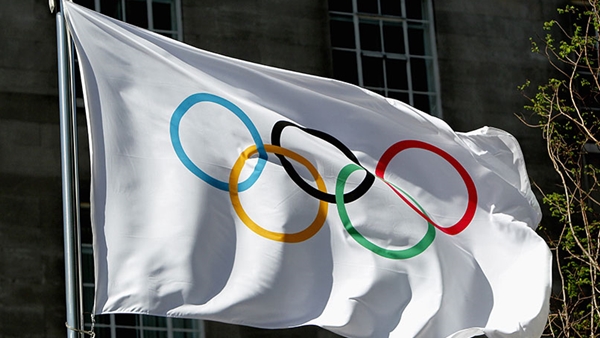 SAO PAULO, Brazil – A Rio de Janeiro judge has denied a request from prosecutors to halt construction of the Olympic golf course because of environmental concerns, curtailing fears that the venue won’t be ready in time for test events.

Judge Eduardo Antonio Klausner said in his decision that there is “no new fact justifying … a halt in the implementation of the golf course for the Olympics.”

He said changes made by the city and the course developer partially attended to the prosecutors’ demands to protect the local environment.

Although the decision represented a loss for the prosecutors and environmentalists, it was only part of the ongoing legal battle. The judge can still reconsider his decision not to stop construction based on new evidence provided by the participants.

It wasn’t clear if state prosecutors would seek to appeal Wednesday’s ruling, but legal challenges were expected to continue.

In a 27-page legal brief made public last week, prosecutors had termed “laughable” proposals by the city and the course developer to modify the layout to reduce the environmental impact.

Prosecutors initially said they wanted a wildlife corridor of about 400 metres long to make sure the local environment was properly preserved.

The course, estimated by local media to be about 70 per cent completed, is being cut out of a nature reserve in western Rio near the main cluster of Olympic venues and is part of a complex of luxury apartments selling for $3 million to $7 million.

Prosecutors have argued the environment must be the primary concern – not the Olympics or the real estate development.

In their brief filed last week, they alleged that the environmental licensing process for the course was riddled with errors and asked the judge to suspend the license.

The defendants in the case – the city of Rio and the golf course developer – have insisted any legal impediments to the course’s construction could harm the Olympics, Rio, and their international reputation.

Construction workers have been working on the course and putting down grass for months, hoping to have the work finished as the South American summer growing season begins. Officials said the course needs two full growing seasons to be playable at a top level.

Test events were initially scheduled for late 2015 and early 2016.