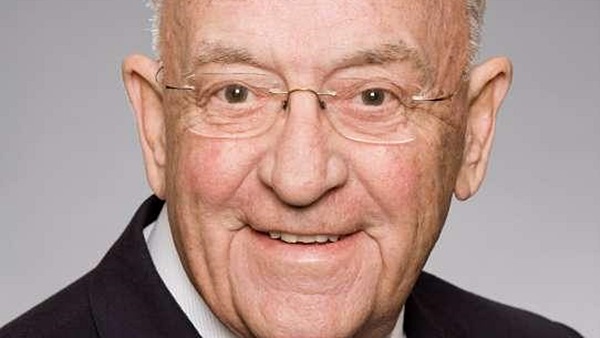 Daniel, who was actively involved with Golf Canada – formerly the Royal Canadian Golf Association – between 2007 and 2010, served as president of the Golf Association of Ontario in 2006 after a number of years as an active volunteer and board member. He was also a past president of the St Catharines Golf and Country Club.  He will be missed by the golf community in Ontario and across Canada.

Daniel was the loving husband of the late Dorothy Anne (2012), and beloved father of Scott and Janet, Glen and Michele, Blair and Meri Elen and Heather and Andrew Mitchell. Much loved Grandpa of Michael, Jason, Ryan, Alexa, Ava, Brooke and Jack. Dear brother of Bob and Sylvia Daniel. Harry practiced civil litigation in St. Catharines from 1960 to his retirement. He was bestowed the Queen’s Council and was a member of the American College of Trial Lawyers as well as being called to the New York State Bar.