Rory McIlroy is European Tour golfer of the year 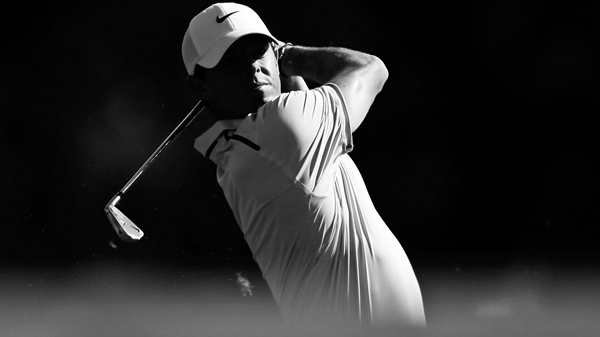 VIRGINIA WATER, England – Rory McIlroy has been chosen as the European Tour player of the year, capping a season in which he won two majors, the Ryder Cup, and topped the money lists in Europe and the United States.

McIlroy, the world No. 1, won his maiden British Open title by two strokes over Rickie Fowler and Sergio Garcia at Royal Liverpool in July, and less than a month later earned a second PGA Championship at Valhalla, finishing a shot clear of Phil Mickelson.

Between McIlroy’s third and fourth major wins, the Northern Irishman won the World Golf Championship event at Firestone for the first time, again with a two-shot victory over Garcia.

Overall, he took four big titles over three months, starting in May at the tour’s flagship event at Wentworth, where he edged Shane Lowry by a shot on a course where he missed the halfway cut the previous two years.

That victory came days after cancelling a wedding and relationship with tennis player Caroline Wozniacki.

At the Ryder Cup at Gleneagles in September, McIlroy won three points as Europe successfully defended the title.

“If I had won any one of those four titles it would have been a good year, but to win all four, to win The Race to Dubai, and to be part of another fantastic European victory in the Ryder Cup, means it is a great one,” McIlroy said.

“The European Tour has always been good to me, so it is always special to be recognized in this way.”