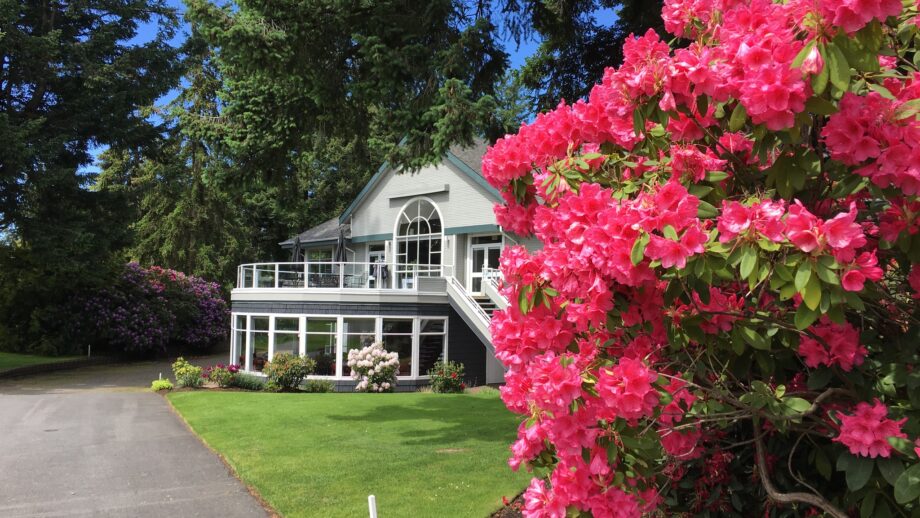 VICTORIA, B.C. – The Toyota Junior Golf World Cup Qualifier makes its return to Canadian soil on Tuesday, with four nations competing for a spot in both the Boys and Girls divisions at Royal Colwood Golf Club.

The Girls Division is made up of three athletes per squad, each submitting a team score counted from the lowest two per round, with the lowest team score moving on. Flying the flag for Canada are National Junior Squad members Nicole Gal (Oakville, Ont.), Michelle Liu (Vancouver, B.C.), and Yeji Kwon (Port Coquitlam, B.C)

All teams will be competing for a spot to play in the Toyota Junior Golf World Cup, taking place at the Hakusan Village Golf Club in Tsu City, Mie Prefecture. The dates of the championship are June 21st – 24th, 2022. The event will feature international teams from around the world competing over 72 holes of stroke play. In 2018, the Canadian girls team finished tied for 3rd and in 2019, the Canadian boys team finished 6th.

The first round gets underway on Tuesday at 8 a.m. PDT.