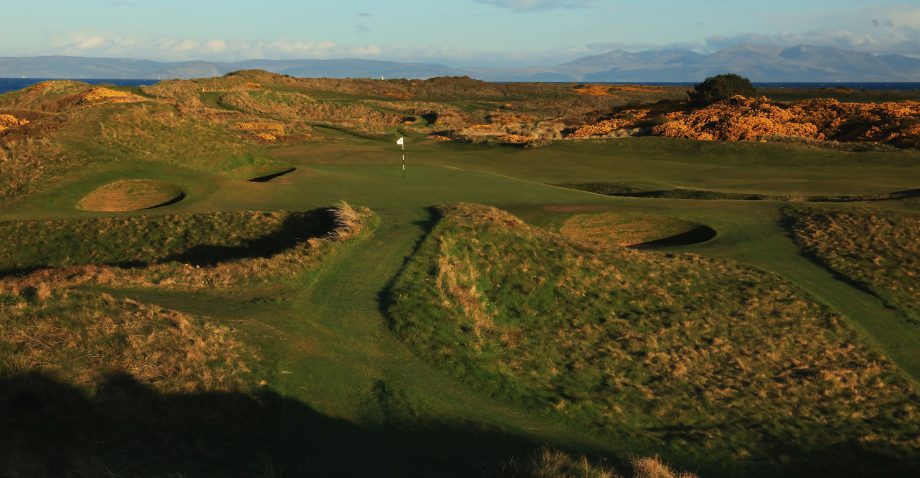 TROON, Scotland – Royal Troon Golf Club, the host of this year’s British Open, is consulting members on whether its male-only membership policy should end.

Troon says it has written to its 800 members “seeking views on the issue of the admission of women members.”

Troon official Martin Cheyne says “we care very much for the reputation of Royal Troon Golf Club and it is important that the club, much like the wider game, reflects the modern society in which we exist.”

Royal Troon, formed in 1878, is sharing the responsibility of hosting next year’s British Open with The Ladies Golf Club in Troon that uses its facilities.

The Royal and Ancient Golf Club at St. Andrews decided in 2014 to open its membership to women after 260 years of male exclusivity.