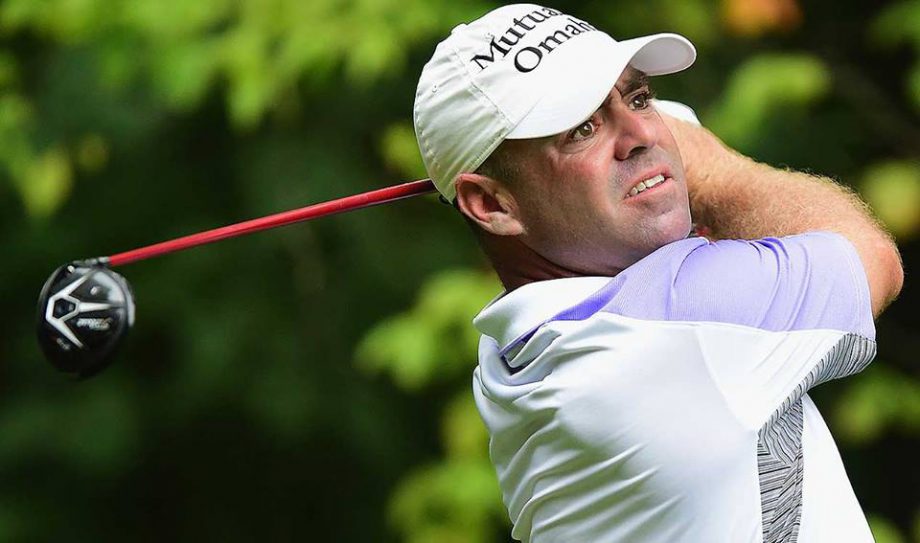 The 40-year-old former Ohio State player closed with a 6-under 64 for a three-stroke victory over Kyle Thompson. Armour finished at 12-under 268 at Panama Golf Club.

Third-round leader Curtis Thompson shot a 72 to drop into a tie with Martin Flores at 8 under.

The tour will be in Bogota next week for the Club Colombia Championship.

Adam Svensson was the top finishing Canadian. He finished 3-under and tied for 14th.