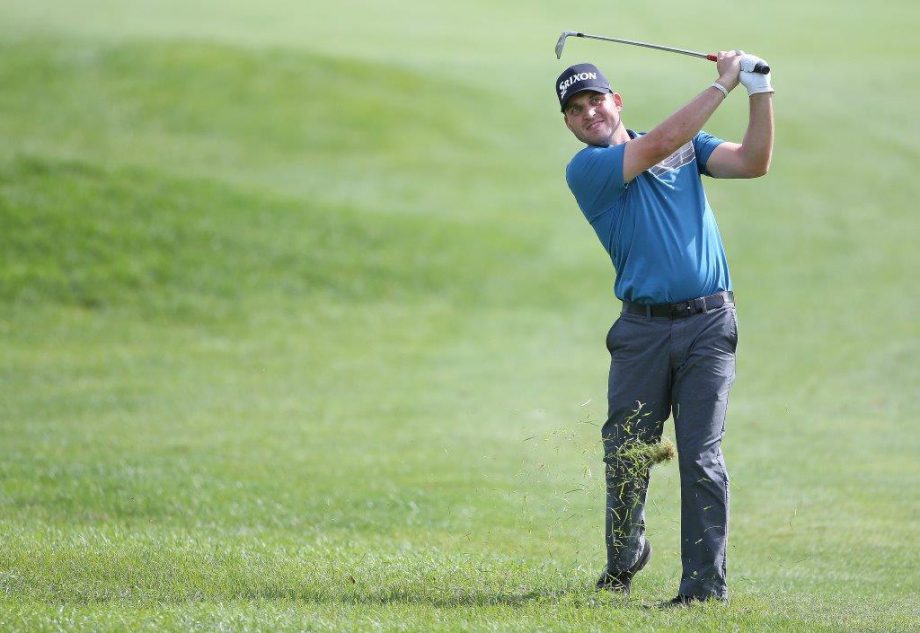 Williams, a 35-year-old Vancouver native, won the 2014 Freedom 55 Financial Championship, the Mackenzie Tour – PGA TOUR Canada’s season-ending event, and finished as the top Canadian on tour that year. Williams was introduced to golf at age seven and has been a member of the Mackenzie Tour since 2008. Before turning to professional golf, he played junior hockey in B.C. and Michigan.

“I’m thrilled to be joining Team Freedom,” Williams said. “The support Freedom 55 Financial has provided the Mackenzie Tour and its players has been instrumental to the growth of golf in Canada. This is a tremendous partnership for me on my road to the PGA TOUR and I am proud to be part of an incredible group of talented athletes on Team Freedom!”