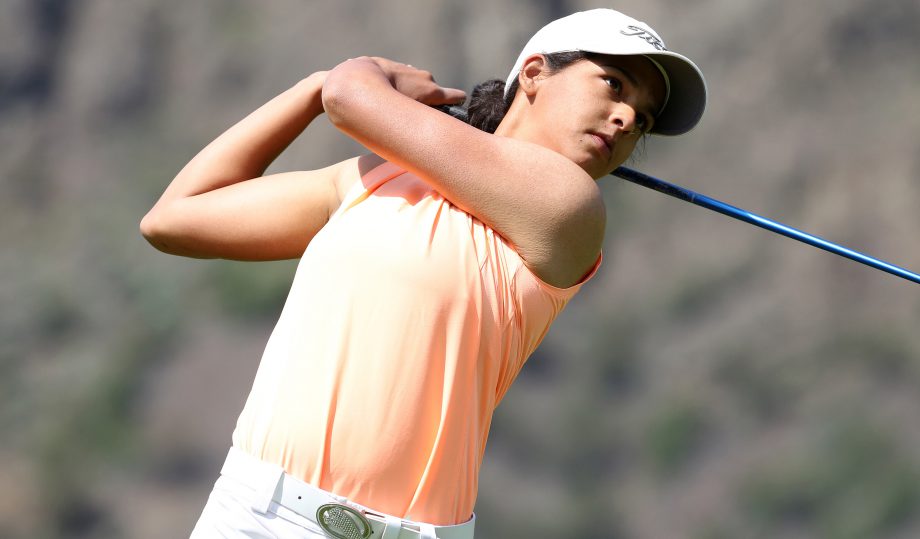 Diamond began the day with a bogey-free front nine which included two birdies and ended with an eagle on the par-5 ninth hole. The Winnipeg product would go on to card a 2-under 70 to seize the early lead. Peyton Callens of Langton, Ont., sits one shot back of the leader. The 16-year-old collected a trio of birdies on the day.

Six players concluded the opening round tied for third at 1-over. Keith Ng of Richmond, B.C., Victoria’s Keaton Gudz (Victoria) and Yorkton, Sask., native Kade Johnson each collected three birdies for their shares of third. The trio are tied alongside Ryan McMillan (Winnipeg) and a pair of Calgarians in Owen Murray and Max Murchison, who led all competitors with five birdies on the day.

Shirin Anjarwalla carded a 6-over 78 to claim a two-stroke lead in the Junior Girls Division. The Nanaimo, B.C., native opened with a steady 1-over 37 on the front nine. Tied for second at 8-over are Camryn Roadley ofWinnipeg and Julie (Younsoo) Ju of West Vancouver, B.C.

Surrey, B.C., native Kate (Dahye) Choi currently sits fourth at 9-over 81, while Winnipeg’s Rebecca Kuik completes the Top-5 at 11-over.

The second day of competition will see the Junior Girls Division tee-off at 7:30 a.m. before the Junior Boys take to the course at 8:20 a.m. Additional information, including pairings and up-to-date scoring can be found here.