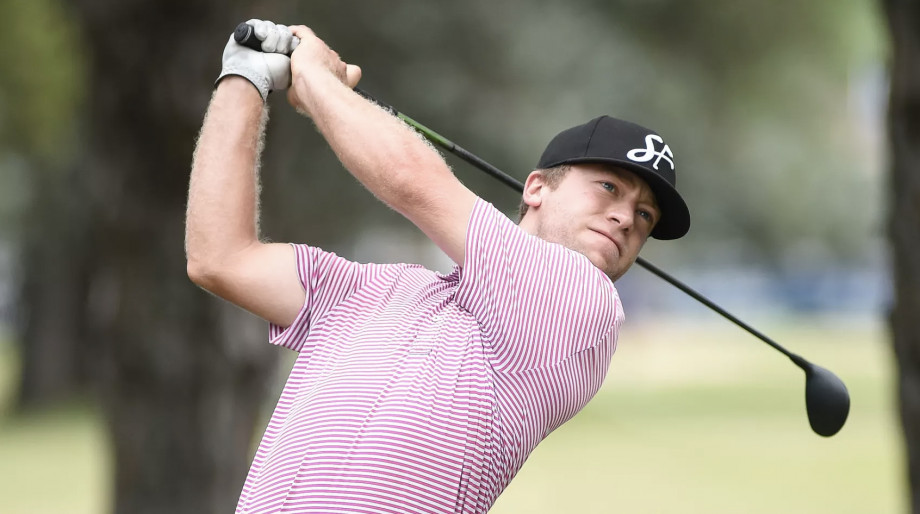 SANTEE, Calif. – Sam Fidone (Lufkin, Texas), suffered no letdown in the final round of the 2018 Mackenzie Tour – PGA TOUR Canada qualifying tournament at Carlton Oaks Country Club, closing with a 3-under-par 69 to claim medallist honours at the first of five qualifiers for the Tour. He finished with a 72-hole total of 12-under-par 276, two strokes better than Andrew Levitt (Ladera Ranch, Calif.).

As a result of his play, Fidone will be fully exempt on the Mackenzie Tour for the entire 2018 season. He was the only player in a starting field of 132 players to post four consecutive rounds under par with three of those in the 60s.

“It feels really good. As I said, from the beginning of the week when I walked out here I knew I would really like this golf course. Pete Dye is kind of my favourite designer and coming out here with the atmosphere it’s been great,” said Fidone. “I feel very validated on what I’ve been working on in the offseason and I’m ready to get the season going.”

Fidone took full advantage of things on the back nine during the week, finishing 12-under-par on those final nine holes with 13 birdies on his scorecards.

“Having the full year exemption is fantastic. It makes travel plans much easier and you know you won’t have to wait week in and week on the conditional button. I’ve been there before and it’s tough and I feel bad for anyone that’s there,” Fidone added.

Levitt started the day two back of Fidone but could not close the gap as each finished the day with rounds of 3-under-par 69. However, Levitt, as the second-place finisher, earns exempt status through the first eight events until the second re-shuffle.

Earning similar status are the three other players who finished in the top five: Paul Barjon, Ian Holt and Andrej Bevins.

Fidone made two starts on the Mackenzie Tour in 2016, finishing T15 at the Players Cup in Winnipeg and missing the cut at the ATB Financial Classic in Calgary.

Has been a member of the PGA TOUR Latinoamerica Tour the last two years with 15 starts in 2017 and 16 in 2016. He also made three starts in 2015 before being shelved with an injury.