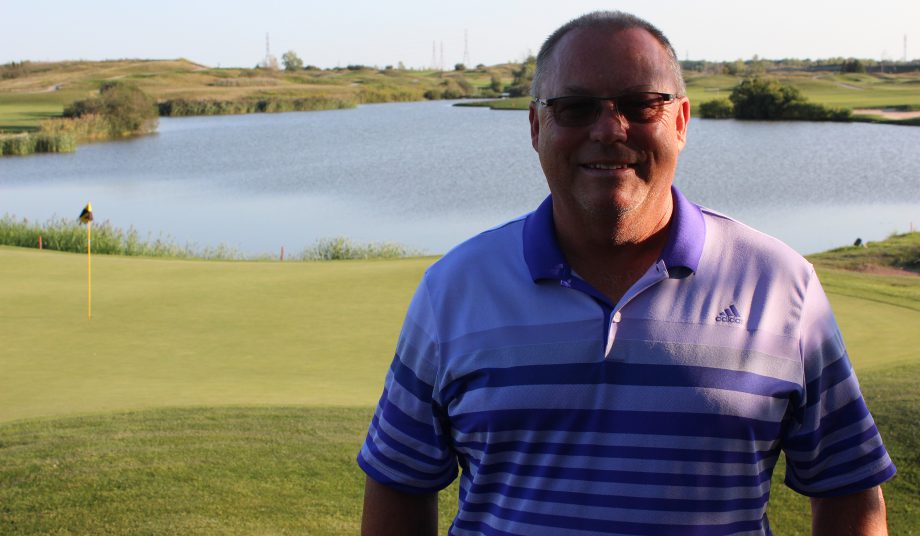 WELLAND, Ont. – A warm summer’s day provided ideal conditions at Hunters Pointe Golf Club for the qualifying event into the 2016 Canadian Senior Men’s Championship. Sandy Billyard – a co-owner of the host club – was able to take advantage of his strong familiarity with the course, shooting 1-under 71 to claim medallist honours.

The native of nearby Ridgeville, Ont., collected four birdies on the day and finished with the lone under-par round.

“The course was good; we had a heavy rainfall here about three or four days ago, so it softened the greens up and they were very receptive to shots. I didn’t have a terribly good putting day, but I kept the ball in play and limited the number of mistakes to a minimum. I just kept my eye on the fact that I had to shoot even-par, maybe 1-under, to qualify.”

The 60-year-old is excited for the competition in the coming days, hoping to add to an already impressive golfing career. Billyard captured the 1973 Ontario Junior Championship and came runner-up in the 1974 Canadian Junior Championship. As a 20-year-old, he took part in the 1976 Canadian Open as an amateur. In 2014, he was added to Golf Ontario’s Wall of Recognition, before joining the Welland Sports Wall of Fame one year later.

“It’s great. I’ve played in a number of national championships over my career as an amateur golfer,” reflected Billyard. “This one, I’m very interested in because it’s a local golf course. Grand Niagara is a wonderfully-designed and beautifully-conditioned golf course. I’ve played it many times and I’m excited to go out there to play and see how I can do against the best players.”

Fellow Ontarians William King of Sault Ste. Marie and John Murphy of Orillia carded even-par rounds of 72, while Ross Eisele of Milton, Ont., shot 73 to claim the fourth and final spot into the 54th playing of the Canadian Men’s Senior Championship at the Grand Niagara Golf Club from September 6-9.

A 65-and-over Super Senior division and an inter-provincial team competition will be contested concurrently with the national championship’s first two rounds. Following the opening 36-holes, the field will be reduced to the low 70 players and ties. The champion will receive an exemption into the 2016 U.S. Senior Amateur championship to be contested at Old Warson Country Club in St. Louis, Mo., from September 17-22.

Additional information from the tournament can be found here, while details from the qualifying competition are available here.