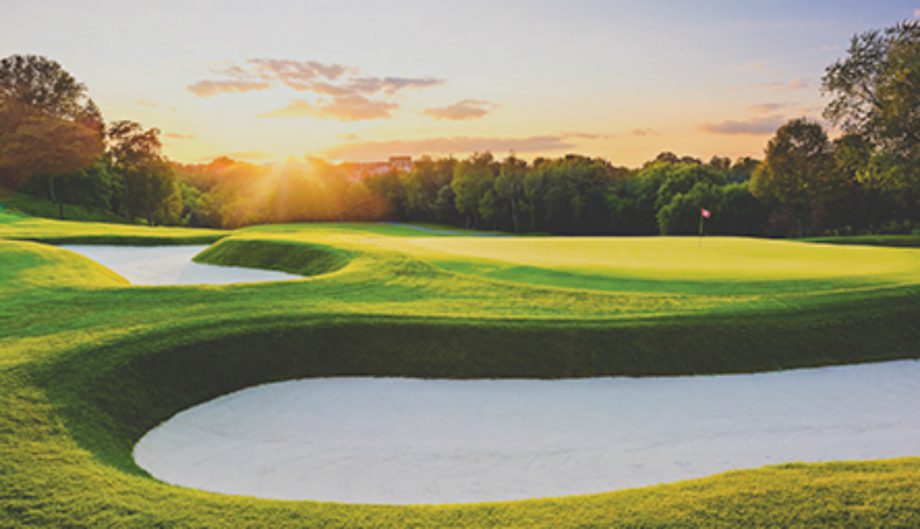 The best in Canadian women’s golf are set to compete for the DATA PGA Women’s Championship of Canada gets underway today in Scarborough, Ont.

A field featuring a mix of past LPGA Tour winners and rising Canadian stars had a practice round yesterday and will play 36 holes at Scarboro Golf & Country Club from Aug. 15-16, all with the same goal of winning the DATA PGA Women’s Championship of Canada.

“The field for this year’s Data PGA Women’s Championship of Canada is tremendous,” said PGA of Canada president Steve Wood. “There’s a solid mix of past LPGA Tour winners and up-and-coming Canadian talent that will surely produce a riveting championship.”

The winner of this year’s championship will earn an exemption into the CP Canadian Women’s Open at the Ottawa Hunt & Golf Club, Aug. 21-27.

Scarboro is in great company among such renowned Tillinghast courses as Winged Foot, Ridgewood, Five Farms East, the redesign of Baltusrol and the fearsome Bethpage Black at Farmingdale, Long Island, N.Y. The latter literally consumed the games greatest golfers at the 2002 U.S. Open.

Scarboro remains the only course outside the U.S. designed by Tillinghast.

He masterfully used Highland Creek, which comes into play as many as 11 times in 18 holes, and the hilly terrain, gullies and trees as natural hazards, making artificial hazards almost unnecessary at Scarboro.

Admittance to the DATA PGA Women’s Championship of Canada is free and spectators are encouraged to attend during the 36-hole championship play.

FOR THE FULL FIELD AND FIRST ROUND TEE TIMES, CLICK HERE.