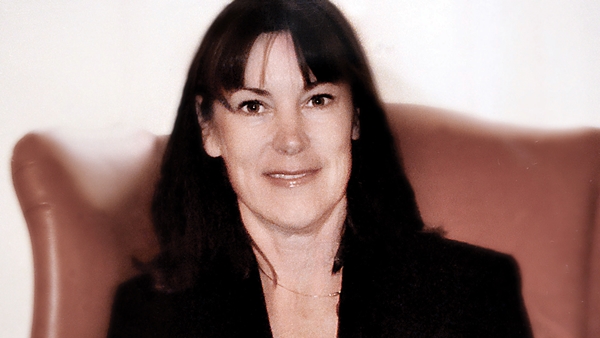 BoardRoom Magazine has named three presidents of Canadian private clubs to its 2014 list of the world’s Top Private Club Presidents. Scarboro Golf and Country Club’s Brenda Tilley, The Glencoe Club’s Doug Mair and The Glencoe Golf and Country Club’s Joanne Hruska were among the 22 honourees to be recognized for their outstanding work, knowledge and contributions to the golfing industry.

Tilley – entering her second year as Club President in 2015 – led  Scarboro through several initiatives in her first year, including a historic change in membership as the club became the first private golf club in Canada to transition from an equity stake to a more traditional non-equity membership model. Under Tilley’s leadership, the club’s governance model underwent significant changes as the board went from 12 to nine members and the number of committees was reduced to four. She was instrumental in altering the leadership structure by bringing aboard a chief operating officer to take the reins of the club.

Neil Rooney, COO of Scarboro Golf and Country Club’s COO, spoke highly of Tilley, who joined the board in 2010 as Chair of the Membership Committee before serving as Club Vice-President in 2012 and 2013. “Brenda’s commitment, vision, and stewardship of the club’s resources have made her an extremely valuable member to the board and the club. Scarboro is extremely proud of her accomplishments and excited for her second year of term.”

Though their times at the Calgary club’s helm have come to a close, their tenures and accomplishments exemplify the leadership and dedication for which the BoardRoom recognizes in its honourees. Working with the 11,000 members of The Glencoe Club and approximately 1,100 principal members of the associated Golf and Country Club is no simple task, yet this pair of outgoing presidents guided Glencoe’s path and left the club in a strong position for their successors.

Two main undertakings of Mair’s and Hruska’s were the restructuring of the executive management at the Golf Club and the successful return of The Forest Course after an extensive multi-million-dollar renovation. The 18-hole continuous loop course, the first by renowned designer Robert Trent Jones Jr. in Canada, has received rave reviews since re-opening last August.

The BoardRoom’s 2014 list consists of 22 individuals from five countries (Canada, Italy, Spain, Thailand and the United States) who demonstrated a love for the game, a dedication to their clubs and the uncanny ability to lead with determination, fairness and a clear vision.