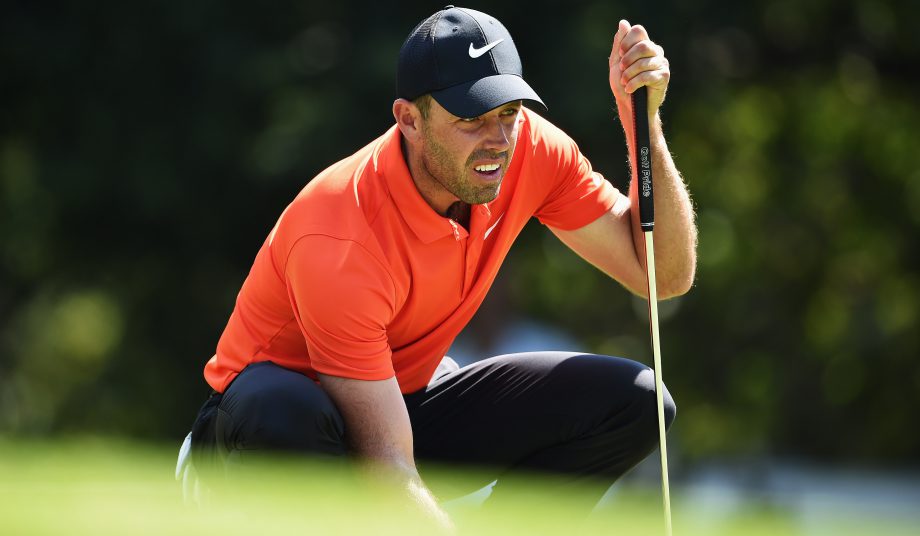 PRETORIA, South Africa – Charl Schwartzel will take a one-shot lead into the final round of the Tshwane Open after a 66 took him to 9 under par overall on Saturday.

The former U.S. Masters champion had three birdies and an eagle in the third round at Pretoria Country Club. His bogey on the last hole was his first dropped shot since the opening round.

Schwartzel won the Alfred Dunhill Championship in South Africa in November for his first European Tour title in two years.

In Pretoria, he leads from fellow South African Zander Lombard. Two other home players, Haydn Porteous and Anthony Michael, are another two shots back on 6 under.

Englishman Toby Tree is the only non-South African in the top six, tied for fifth on 4 under with Dean Burmester.