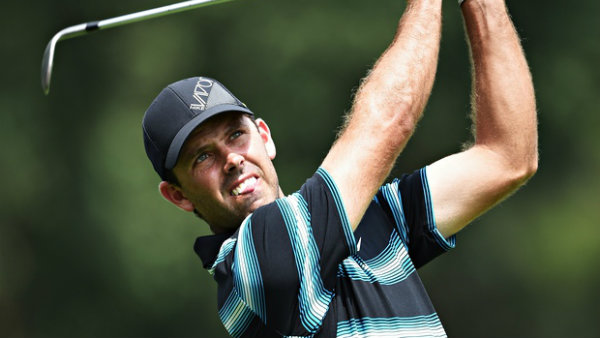 JOHANNESBURG – Charl Schwartzel opened with four straight birdies to card a 6-under 66 on Saturday and surge five shots clear after the third round of the South African Open.

Schwartzel moved to 13-under 203 to put himself in position for a first victory at his home open at Glendower Golf Club.

The 2011 Masters winner started superbly, and although he also made two bogeys, he had eight birdies in all to open up a gap at the first European Tour event of 2015.

Schwartzel is aiming to bounce back from a winless 2014. England’s Matthew Fitzpatrick (67) and Scotland’s David Drysdale (68) were tied for second.

Five-time winner Ernie Els had a recovery of sorts after slipping out of contention with a 77 on Friday. He had a 69 to move up to a tie for 20th.