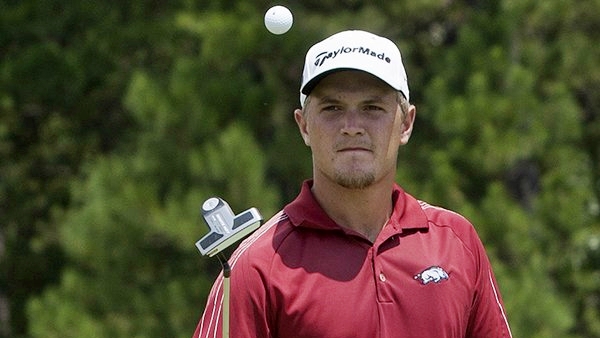 WICHITA, Kan. – Monday qualifier Sebastian Cappelen won the Air Capital Classic on Sunday for his first Web.om Tour title, finishing with a 4-under 66 for a one-stroke victory over Matt Weibring.

Cappelen is the 21st Monday qualifier to win a Web.com Tour event and the first since 2011.