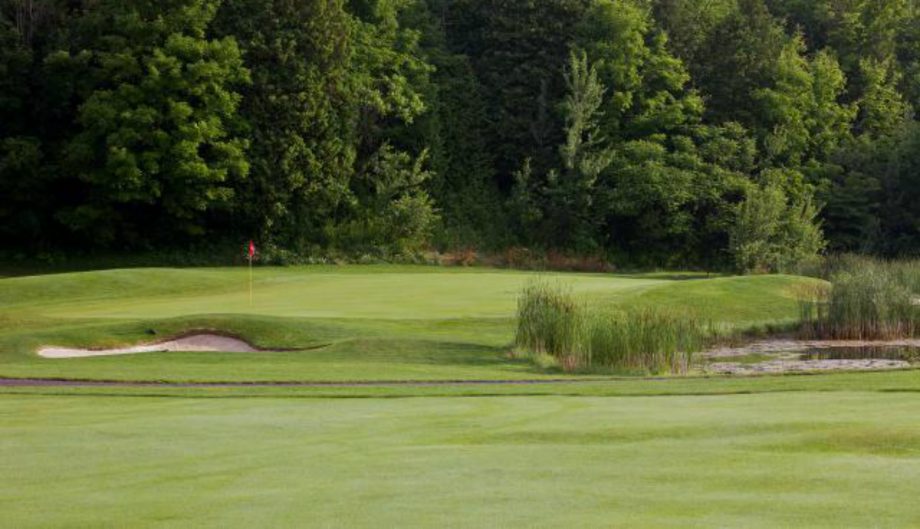 If 100 golfers register for a regional qualifier – as is the case for Monday’s event – the low-qualifier receives a direct exemption into the RBC Canadian Open. The top 15% of finishers, beyond the low-qualifier, will advance to the Final Qualifier at Heron Points Golf Links, in Ancaster, Ont., on July 24.

Derek Barron and Keith Martin were co-medallists at the first regional qualifier on May 9th, at Bear Mountain Resort, in Victoria, B.C.  Along with Barron and Martin, four players from the event secured their spot in the final qualifier at Heron Point.

Last year’s Ontario qualifier was played at King’s Forest Golf Course, in Hamilton, Ont. Branson Ferrier, of Barrie, Ont., shot a 4-under par, 68, to win medallist honours. In addition to Ferrier booking his ticket to the 2016 RBC Canadian Open, 25 golfers advanced to the final qualifier.

Stephane Dubois, Brantford, Ontario
The 25-year-old finished third on the Great Lakes Tour Order of Merit in 2016, on the strength of three victories. He played college golf at Lamar University (NCAA Div 1) where he was twice named to the All-Southland conference second-team.

Branson Ferrier, Barrie, Ontario
The 23-year-old, was the 2016 medallist at this event. Ferrier played college golf at Alabama State University (NCAA Div I), where he was a three-time first-team All-SWAC selection.

Tony Gil, Vaughn, Ontario, (a)
The 19-year-old, graduate of the Team Canada National Development Squad, played four events this season in his freshman year at the University of Houston. His best finish was a 5th place at the Colin Montgomerie Invitational.

Derek Gillespie, Oshawa, Ontario
The 38-year-old Big Break Prince Edward Island winner is currently playing on the PGA TOUR Latinoamérica. He has four career top-10s on the tour. His best result this season was a T18 at the 86 Abierto OSDE del Centro presentado por FiberCorp. Gillespie advanced to the final qualifier from this event last year.

Matt Hill, Sarnia, Ontario
The 28-year-old won the NCAA Division 1 Championship in 2009 while at N.C. State, where he won 10 times in his NCAA career. He has one career Web.com Tour victory, and one career Mackenzie Tour – PGA TOUR Canada victory. He currently has conditional status on the PGA TOUR Latinoamérica.

Sebastian Szmirak, Toronto, Ontario
The 27-year-old former University of Louisville Cardinal had two top-10s on the Mackenzie Tour – PGA TOUR Canada in 2016 and finished 42nd on the Order of Merit.

There are 14 golfers in the field who advanced to the final qualifier from this event last year.

Pairing and more information can be found here.

Home of the PGA of Canada headquarters.

This is the first time Blue Springs Golf Club has hosted a regional qualifier since the two-stage qualification process for the RBC Canadian Open returned in 2011.