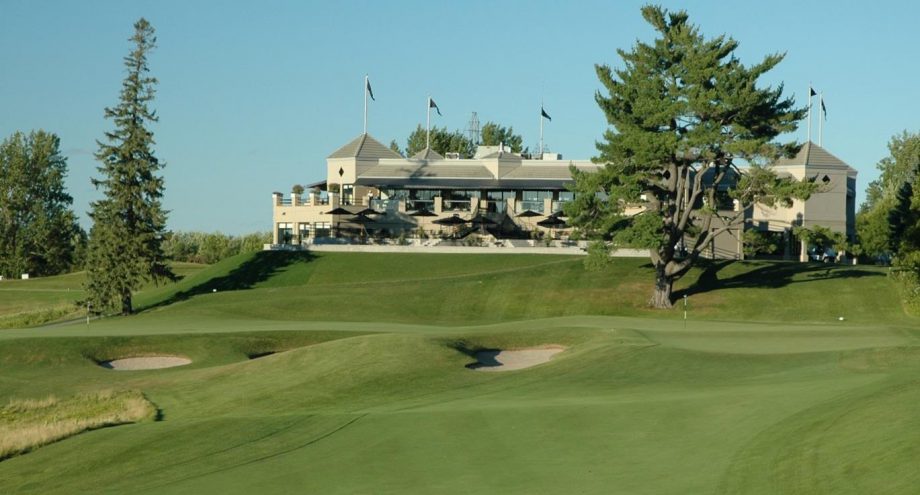 ACTON, ONT. – A battle for national supremacy will be waged next week in our nation’s capital.

The PGA Assistants’ Championship of Canada presented by Callaway Golf Canada will be contested over 54-holes at Camelot Golf and Country Club from Sept. 9-11.

“The PGA of Canada is extremely delighted to visit our nation’s capital of Ottawa and the outstanding Camelot Golf and Country Club,” said PGA of Canada president Constant Priondolo. “This year’s field is very strong and we’re definitely going to be treated to some amazing golf.”

The 109-player field features three past champions and 27 of the top 100 from the PGA of Canada Player Rankings presented by RBC.

Past champions teeing it up at the Thomas McBroom designed course include last year’s winner and No. 5-ranked Brian McCann who looks to win his third PGA Assistants’ Championship of Canada trophy since 2010; as well as two-time (2011 and 2012) winner and the sixth-ranked Mike Belbin; and the association’s No.-1 ranked player Billy Walsh who captured his PGA Assistants’ Championship of Canada in 2013.

For first and second round tee times, click here.

“We are truly excited to showcase our exceptional golf course and facility,” said Camelot Golf and Country Club’s head professional Bill Keating. “The PGA of Canada conducts world class championships and we’re pleased to have a chance to showcase Camelot to not only those in the talented field, but to the entire association as well.”

Camelot opened for play in 1992 and was awarded second best new golf course in Canada and rated fifth in North America by Golf Digest. The golf course has exceptional shot value, playability, design balance, memorability and aesthetics. Towering pines, majestic views of the Ottawa River and the Gatineau Hills, also complement the property.

A 36-hole Inter-Zone competition involving four-player teams representing their respective PGA Zones will be contested over the first two rounds.