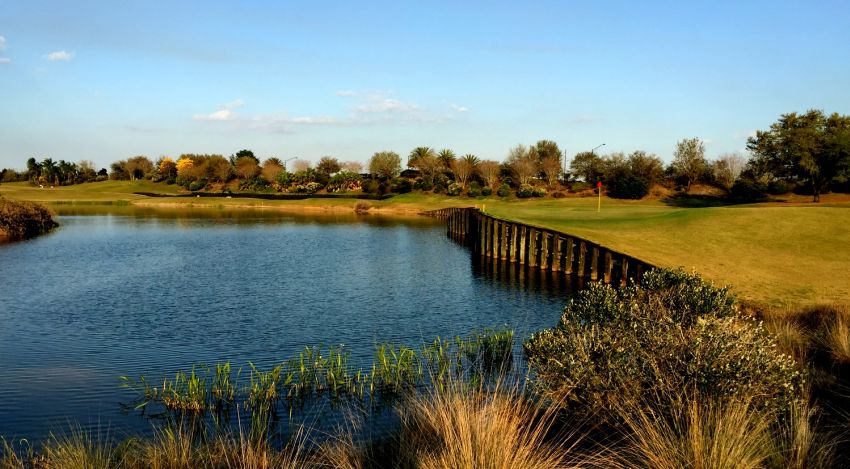 The 25-year old followed up an opening round 66 with five birdies against three bogeys to reach 8-under total, leading by two shots over Concord, North Carolina’s Trevor Cone through two rounds.

“After going pretty low with a good round yesterday, following it up with another under par score today is pretty solid. I made a few mental mistakes, but that’s golf and overall I did everything just as well as yesterday.”

“I’d rather enjoy the journey of getting there than getting stressed out about not being there yet,” who faced off against the likes of Jordan Spieth, Justin Thomas and Daniel Berger over the course of his collegiate career. “I’ve learned to not really be jealous and just be excited for them, and know that I’m going to get there eventually and it’s going to be a blast.”

Sebastian Szirmak was the low Canadian thru 36-holes. The Toronto native is tied for 16th at 1-over.