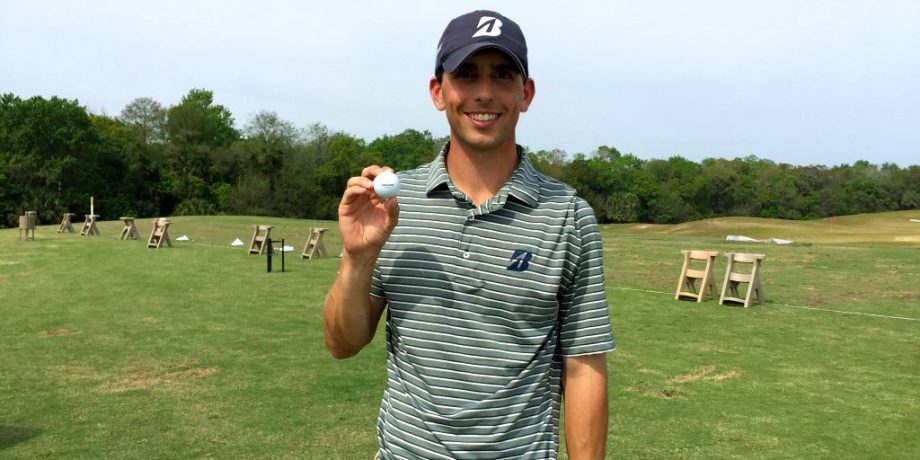 Suwanee, Georgia’s Seth Reeves finished up a final round 5-under 67 on Saturday morning at Reunion Resort and Spa’s Jack Nicklaus Signature Course to take medalist honours at the first of four Qualifying Tournaments for the 2016 Mackenzie Tour season.

The 25-year old, a former NCAA All-American at Georgia Tech, won by three shots over Sam Love to earn fully exempt status for the upcoming year.

“It’s huge. Not having to worry about the re-shuffle or anything is pretty cool, but knowing what I’m going to do this summer is great. I haven’t been up in Canada very much, so I’m excited to join the tour and have some fun and have a good summer,” said Reeves.

New Hamburg, Ontario’s Cam Burke finished T7 and was the low Canadian thanks to closing rounds of 68-69 and will be exempt through the season’s first four events. A two-time Canadian Men’s Amateur Champion, Burke will have Mackenzie Tour status for the first time in his career.

“It’s really important to have that locked down and to know that I’m going to have a good summer ahead of me and a quality place to play; that’s the most important thing,” said Burke.