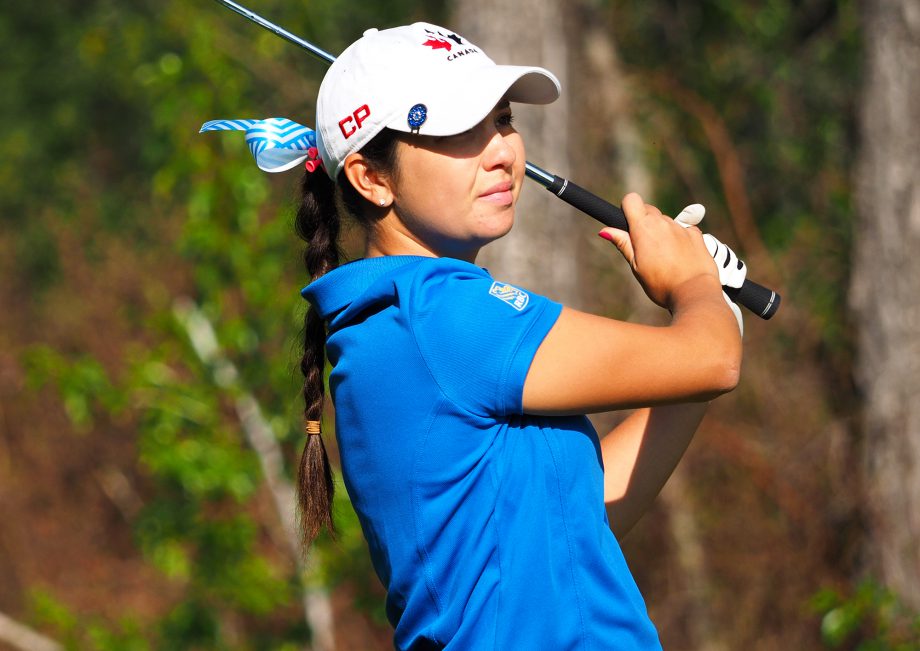 VENICE, Fla. – Professional golfers from all over the world will descend on Venice, Fla., for Stage II of the LPGA Qualifying Tournament. Players are trying to finish in the top-80 and advance to final stage of Qualifying Tournament where LPGA Tour dreams are realized.

Stage II is a 72-hole tournament held at Plantation Golf and Country Club on both the Panther & Bobcat Courses. The first-round is scheduled for Thursday, October 22 with the final-round slated for Sunday, October 25.

The top-80 players plus ties at the end of Sunday’s final round will advance to final stage of LPGA Q-School, which will be held at LPGA International Golf Course – Jones & Hill Courses from Wednesday, December 2 through Sunday, December 6. There is no cut at Stage II and players that complete 72 holes will automatically receive Symetra Tour status for 2016.

A total of 197 players, 60 of which advanced out of LPGA Qualifying Tournament Stage I in late August at Mission Hills Country Club, will be competing to advance to final stage. The white line yardage for the Bobcat Course is 6,536 while the total yardage for the Panther Course is 6,363.

88 INTERNATIONAL PLAYERS FROM 31 COUNTRIES: Of the 197 players in the field, 88 are representing a country outside the United States. There are a total of 31 countries (not including the United States) that will be represented in Venice.

There are 11 players from Thailand, seven from Canada, six from Australia, China and Mexico and five from South Korea and the United Kingdowm.

There will be 108 players representing the United States.