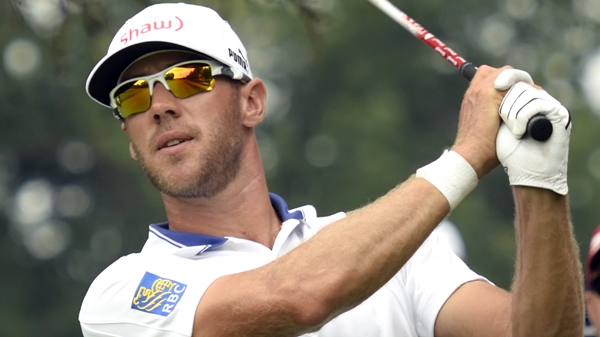 Shaw Communications Inc. and Graham DeLaet have announced a new program to support children’s charities and the development of junior golfers at all levels.  As part of the Shaw Birdies and Eagles for Kids program, Shaw will donate $100 to the Graham and Ruby DeLaet Foundation for every birdie and $500 for every eagle that Graham makes during the 2014 PGA Tour season. Proceeds from the program will reinforce the DeLaet foundation’s support for children’s health and well-being, and junior golf programs.

This season, DeLaet has recorded more than 200 birdies and four eagles bringing Shaw’s charitable donation total to over $20,000. DeLaet, who is currently ranked 31st in the world, is set to tee off this week at the 2014 RBC Canadian Open being played at The Royal Montreal Golf Club in île Bizard, Quebec.

Fans can track DeLaet’s scoring and the growth of Shaw’s donations by visiting Shaw.ca/golf and by following @ShawGolf on Twitter, which also features exclusive golf giveaways.

Viewers can follow this week’s RBC Canadian Open by tuning into Global TV. As the home for golf in Canada, Global TV will be broadcasting all-access coverage of the 2014 RBC Canadian Open starting at 3pm ET/12pm PT on Saturday, July 26 and closing out the final round at 3pm ET/12pm PT on Sunday, July 27. Both broadcasts begin with pre-game coverage starting an hour before the round commences.