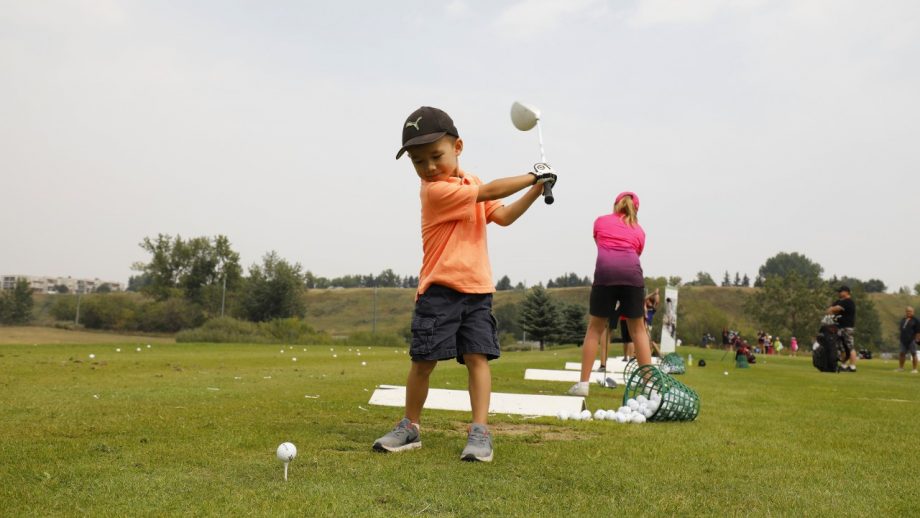 CALGARY, Alta. – The Shaw Charity Classic returned in record fashion in 2021 with Canadians chipping in to raise $14,797,827 for 233 children’s charities across Alberta.

After receiving the green light to safely bring the stars of the PGA TOUR Champions back to Calgary this summer, tournament officials and their generous partners vowed the event would play a key role in building our community back stronger from the pandemic.

Thanks to the generosity of Canadians from across the country, the Shaw Charity Classic has now raised more than $76 million for youth-based charities in Alberta since 2013 through its Shaw Birdies for Kids presented by AltaLink charitable program.

“When the tournament started, we knew we had something special, but never could we have dreamed it would have grown into so much more than just a golf tournament. It is now a massive community support event that exceeds our expectations each year, and is something I am so proud to be a part of,” said Jim Riddell, Chair, Shaw Charity Classic.

Even in 2020, when golf’s greats weren’t able to play due to the pandemic, the community came together to raise more than $12 million to support the charities that need support now more than ever.

“With charitable giving being the heartbeat of the Shaw Charity Classic, the tournament simply has the power to rally the community like no other event I have seen. I truly believe that community support in Alberta is the reason this event continuously breaks charitable giving records each year,” added Riddell.

Shaw Communications donated $1.15 million to continue supporting charities participating in the Shaw Birdies For Kids program while the Shaw Family Foundation announced its donation of $1.5 million over three years.

“The ultimate goal of the Shaw Charity Classic has been, and always will be to better support as many youth and families in Alberta as possible,” said Brad Shaw, Executive Chair and Chief Executive Officer, Shaw Communications. “The growth and impact of the Shaw Charity Classic is undeniable – both in the amount of money raised and in the number of charities supported. None of this would have been possible without the enthusiastic and unwavering support of the Alberta community that gets behind the event year after year.”

Ultimately, it’s hundreds of thousands of Alberta children and their families who are once again the true winners.

The life-changing impacts of the tournament on Alberta’s youth this year include helping to provide:

The ninth edition of the Shaw Charity Classic kicked off with amateur golfers from across Canada taking divots on the Canyon Meadows Golf and Country Club layout over three days – first, during Blakes Women’s Day and then the sold-out RBC Championship Pro-Am. When three days of tournament play got underway, Canadians Stephen Ames and Mike Weir charged to the top of the leaderboard, but at the end it was a jubilant Doug Barron who donned the white Smithbilt cowboy hat as the 2021 champion.

Bringing world-class golf to Calgary to create a significant platform for charitable giving has always been core to the Shaw Charity Classic.

The introduction of the Shaw Birdies for Kids presented by AltaLink program ramped up the tournament’s charitable giving arm when it was created in 2015. The program was designed to be integrated into charities’ existing fundraising efforts to help generate new funds in communities across the country. Each of the participating charities connected to the Shaw Charity Classic receive 100 per cent of all donations collected on their behalf, plus up to 50 per cent in matched funding provided by the Shaw Charity Classic.

The 10th anniversary of the Shaw Charity Classic is scheduled to take place, August 1-7, at Canyon Meadows Golf and Country Club in Calgary.