Silverman and Diaz announced as team captains for Aruba Cup 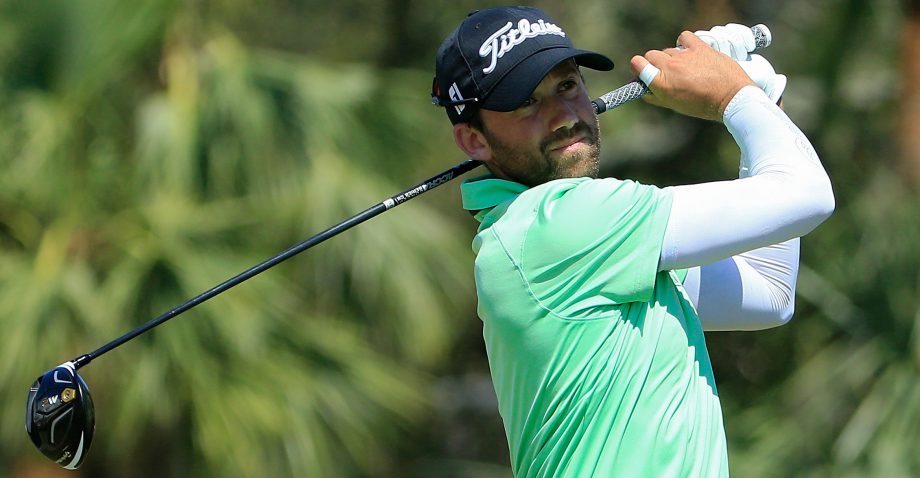 Silverman and Diaz, both PGA TOUR rookies who earned a spot in “The 25” on the 2017 Web.com Tour, will lead teams of 10 players in the Presidents Cup-style match-play event at Tierra del Sol.

“It’s an honour to be selected by the Mackenzie Tour to lead our team at the Aruba Cup this December,” said Silverman, who made his debut as a PGA TOUR member with a T43 finish at the Safeway Open. “It feels like it’s happened pretty fast, but it’s fun to look back and remember where I came from and go help out some guys who are coming from there right now.”

“I owe a lot to PGA TOUR Latinoamérica and it’s an honour for me to come to the Aruba Cup and try to represent my past with the Tour,” said Diaz. “I think we’re going to have great chemistry, and hopefully I can help them with everything they need and defend the title.”

Silverman, 29, played on the Mackenzie Tour in 2014 and 2015 before going on to earn Web.com Tour status for the 2016 season. In 2017, he produced a breakthrough year, with five top-10s and a win at the Price Cutter Charity Championship presented by Dr Pepper. He finished 10th on the money list to secure his first trip to the PGA TOUR, in 2017-18.

Diaz, 30, played on PGA TOUR Latinoamérica from 2012-15 before earning Web.com Tour status for the 2016 season. In 2017, he recorded two top-10 finishes including a playoff loss at the Club Colombia Championship by Servientrega. He was 25th on the money list allowing him to join the 2017-18 PGA TOUR.