Six Canadians move on to Round of 32 at U.S. Senior Women’s Amateur 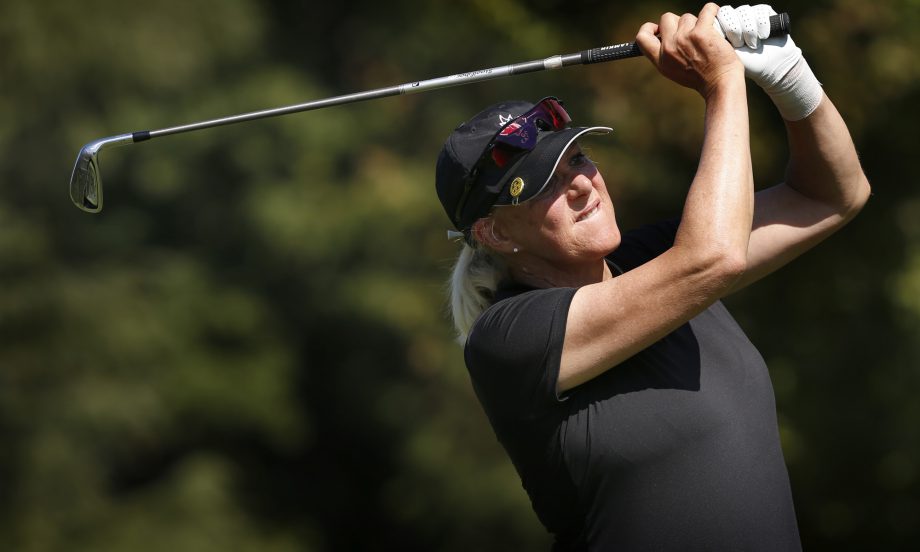 PORTLAND, Ore. – Helene Chartrand of Pincourt, Qué., who finished as a co-medalist, will lead six Canadians on to the Round of 32 at the 56th U.S. Senior Women’s Amateur Championship.

Chartrand won the first four holes and never trailed in her 6-and-5 win over American Nanette Seman.

“Nannette had a rough time starting, so it’s tough to come back from there,” said Chartrand, 61, who won the 2014 Canadian Women’s Senior Championship and finished runner-up in 2016. “If I’ve learned one thing in golf, it’s that you can never sit on a lead. You never want to let your competitor come back. That’s what I tried to do with some good shots where I forced her to make pars, and unfortunately for her, she missed putts.”

Chartrand has played in six consecutive U.S. Senior Women’s Amateurs and made a quarterfinals appearance in 2014, losing 1 down to champion Joan Higgins. She will be joined by five other Canadian players in the Round of 32, including Mary Ann Hayward, the 2005 U.S. Women’s Mid-Amateur champion, and Judith Kyrinis, the 2014 U.S. Senior Women’s Amateur runner-up. Hayward defeated M.K. Thanos-Zordani, 4 and 2, and Kyrinis ousted Jen Holland, 6 and 4, in the first round.

“These greens remind me of home – a lot of undulations and up-and-down reads,” said Kyrinis. “So, I get them and feel really comfortable on them. I sunk some fairly lengthy putts today. Anytime you birdie No. 3, that’s a real bonus.”

Rounding out the list of six Canadians advancing are Marie-Therese Torti, Terrill Samuel and Jackie Little.

The U.S. Senior Women’s Amateur, open to female amateurs age 50 and older with a Handicap Index not exceeding 18.4, consists of 36 holes of stroke play, with the low 64 players advancing to match play. The championship, scheduled to conclude with an 18-hole final on Thursday, is one of 13 national championships conducted annually by the USGA, 10 of which are strictly for amateurs.