Six share lead headed into final round at Tshwane Open 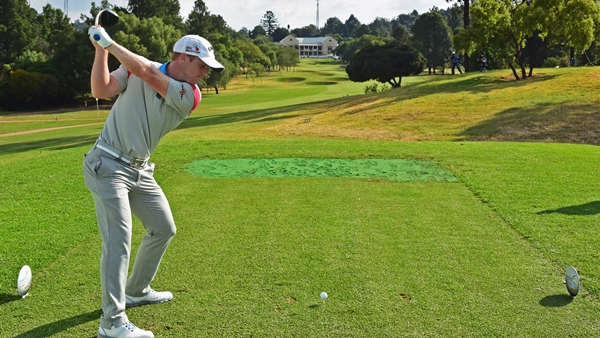 PRETORIA, South Africa – Six players were tied for the lead Saturday heading into the final round of the Tshwane Open in South Africa.

Adrian Otaegui of Spain had a two-shot lead overnight but shot a 2-over 72 and was joined atop the leaderboard by Englishman David Horsey, South Africans George Coetzee, Trevor Fisher Jr. and Wallie Coetsee, and Scotland’s Craig Lee. They were all on 9-under 201.

Lee made the biggest move with his 66 at the Pretoria Country Club.

Two other South Africans, Ockie Strydom and Erik van Rooyen, were a shot behind at the final event of a three-tournament swing for the European Tour in South Africa.

Ryder Cup player Edoardo Molinari of Italy was in a tie for ninth, but just two shots off the lead.