Skinns, Onesi, Letson lead on day one at Dakota Dunes 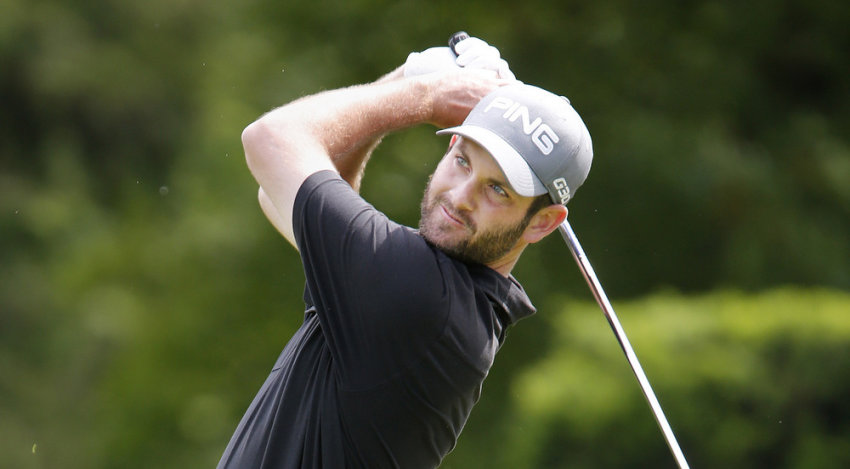 Skinns, a 33-year old veteran of the Mackenzie Tour and Web.com Tour, was bogey-free on a day ripe for scoring conditions, while Onesi and Letson had just one blemish on the scorecard each to reach 8-under, one shot ahead of four players at 7-under 65 on day one.

“Seeing the scores out here in the past, you had better shoot nearly 8-under every day or you’ll get lapped,” said Skinns, who missed the cut in his only other start here in 2013. Dakota Dunes has seen its fair share of low numbers in the past, with Matt Harmon’s 24-under total winning in 2014 and the 36-hole cut of 6-under in 2013 tying the record for the lowest cut in Mackenzie Tour history.

For some players on Thursday, the relatively welcoming fairways and length of the 7,301 were a welcome change after playing tight, tricky layouts at Fort McMurray Golf Club and Uplands Golf Club at the last two Mackenzie Tour events.

“I felt good as soon as I stepped foot on the place on Monday. Just being able to swing a little more freely and rip a lot of drivers out there, it gave me a better mindset. It’s not wide open, but there are some spots where you can miss and the last few weeks haven’t been that way. My tee game’s been great this week and today was just as good, and I got some putts to go in,” said the 27-year old Onesi. Letson, a fellow Mackenzie Tour rookie, echoed Onesi’s comments and credited his opening round to a strong day off the tee.

PC Financial Open co-runner-up Ross Beal was among those one shot off the lead at 7-under 65, joined by Justin Snelling, Matt Hansen and Chase Seiffert.