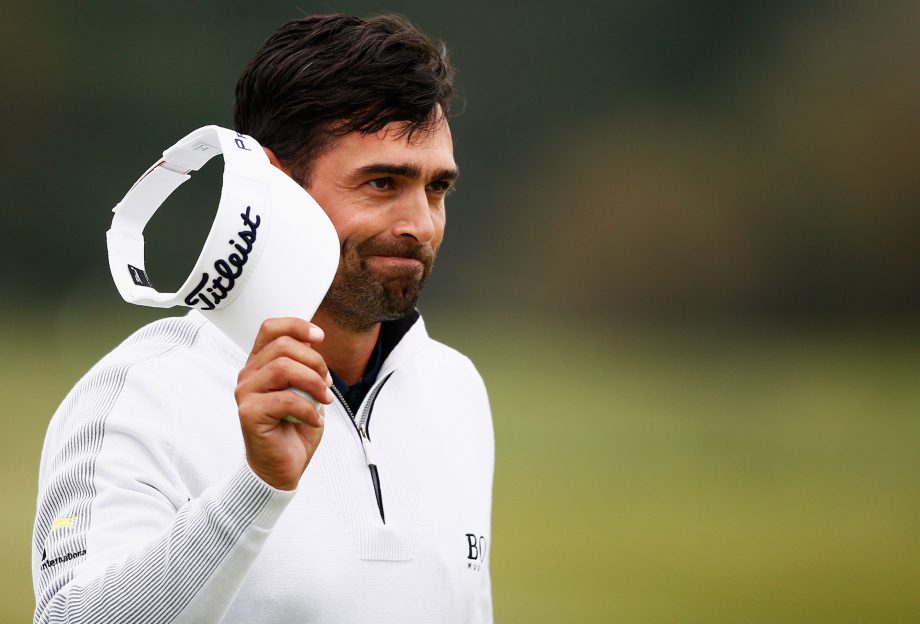 ZANDVOORT, Netherlands – Lee Slattery and Rafa Cabrera-Bello both shot a 7-under 63 Saturday to take the joint lead after the third round of the KLM Open on a low scoring day.

Cabrera-Bello was on track for a spectacular round after making six birdies and an eagle on the front nine, along with only his third bogey of the tournament, but the Spaniard could only manage a string of nine pars coming home.

“I sank a very long putt on the first but then I felt that really all the other birdies were pretty much just tap ins and even the bogey I had was a three putt from five feet so … it could have actually been better,” Cabrera-Bello said.

Slattery, who won last week’s Russian Open, also shot six birdies, an eagle and a bogey in his round as he sought his second consecutive European Tour victory. They had a 16-under total of 194, one shot ahead of Paul Lawrie, who was third after a 63.

“It’s like a dream come true at the minute,” Slattery said. “Going into last week with a lot of pressure on and winning. Then coming into this week with no pressure on really, just trying to play good golf again, it’s a fabulous feeling.”

Thomas Pieters was another shot back after a 62.

Wade Ormsby of Australia followed a double-bogey six on the 10th with a hole in one on the 169-yard 11th on his way to a 68 that left him tied for fifth with Mikko Ilonen and Morten Orum Madsen at 13 under.