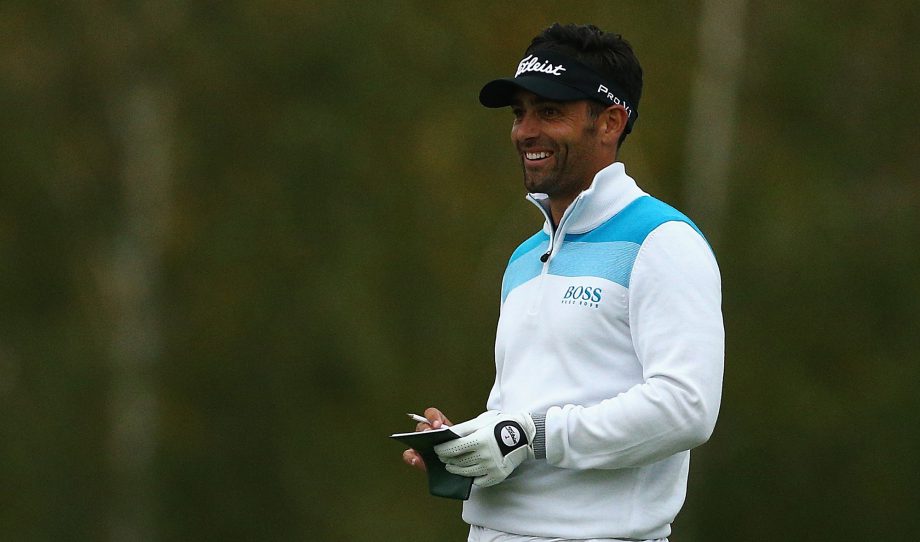 MOSCOW – English golfer Lee Slattery recovered from a double bogey to move into a two-shot lead after the third round of the Russian Open on Saturday.

After taking five shots on the par-three 11th, Slattery recovered with three birdies on the remaining holes to finish off a 4-under-par 67.

That left Slattery, who won his only European Tour event in 2011, on 13-under 200 going into the final day.

One shot behind in fourth was last year’s winner, David Horsey of England. He and Lee carded the best rounds of the day with 66s.